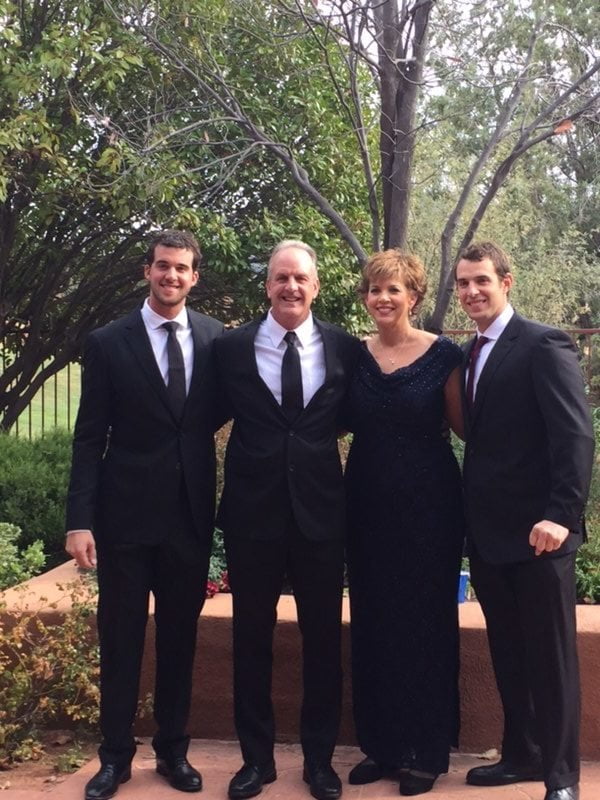 6’1 Aaron Nola was born in Baton Rouge, Louisiana, to Stacie (Barrios) and A.J. Nola. Stacie’s dad Richard Barrios, who served as Louisiana House of Representatives sergeant at arms, was who taught her discipline.

As you probably know, Aaron Nola has one brother, Austin Nola, the catcher with the San Diego Padres, who previously played for the Seattle Mariners from 2019 to 2020 and college baseball at LSU from 2008 to 2012.

Austin Nola is married to Michelle,  mother of the couple’s son Vincent Nola born on March 26, 2020, and a second one on the way.

Aaron Nola’s four-year contract with the Phillies is worth $45 million; the deal included a $2 million signing bonus, $45 million guaranteed, and an annual average salary of $11.2 million.

One thing you should know is that Hunter Jayde Harrington is not only Nola’s longtime girlfriend but also his fiancee since December 23, 2021, when he asked her to marry him on top of Yonah mountain. 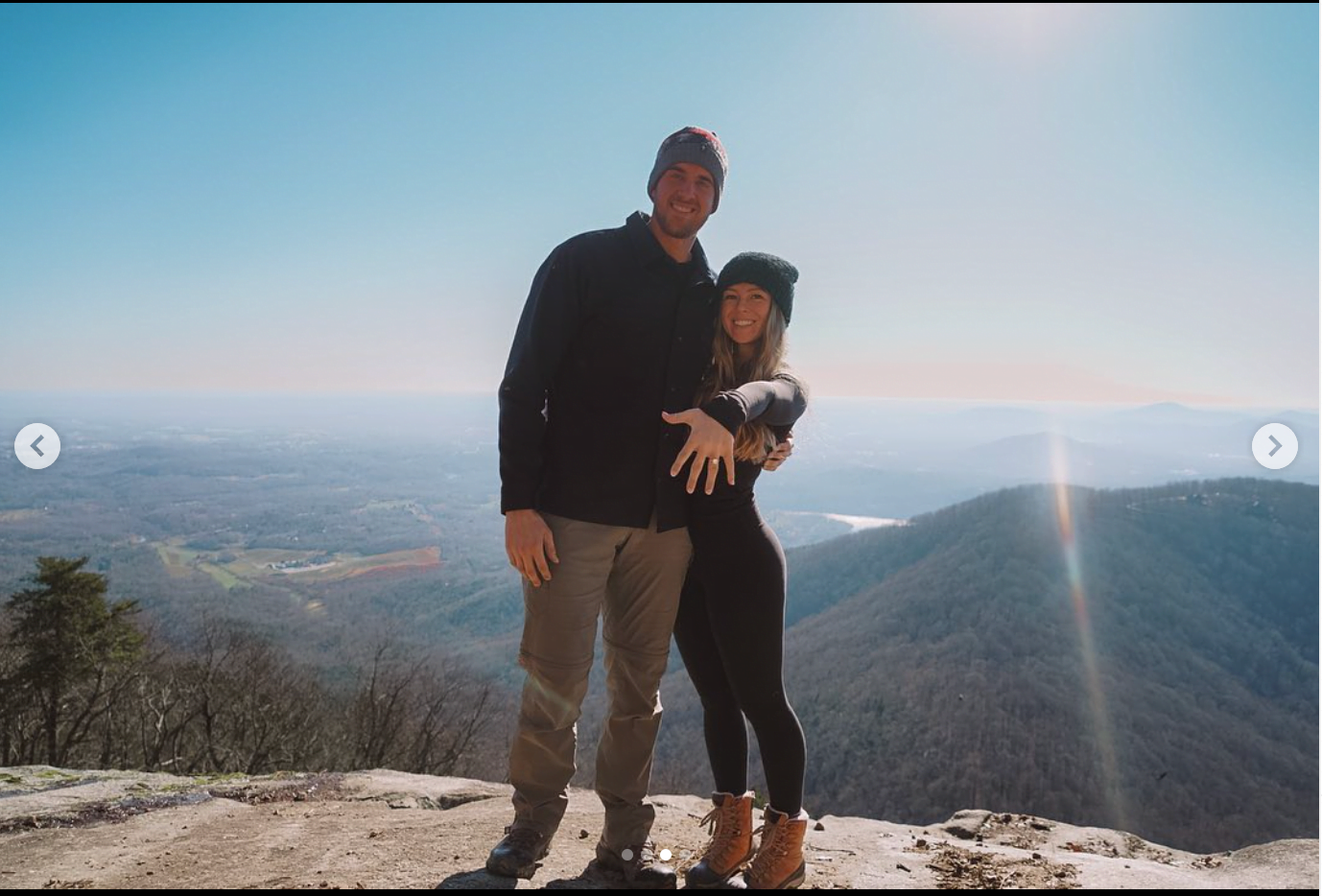 My fiancé & best friend forever!!!!! An answer to many prayers, and a dream come true. I Can’t wait to marry you, Aaron Michael🤍🙏

23-year-old Hunter Jayde Harrington was born in Jasper, Georgia, on February 11, 1999. Hunter is the daughter of Donnie and Jessica Suzanne Harrington. She graduated from the University of North Georgia, and before that, Hunter attended Pickens County High School.

Hunter and Aaron live together in Philadelphia with their two fur babies, Boone and Boudreaux, a Bernedfoodle and miniature bernedoodle, respectively. 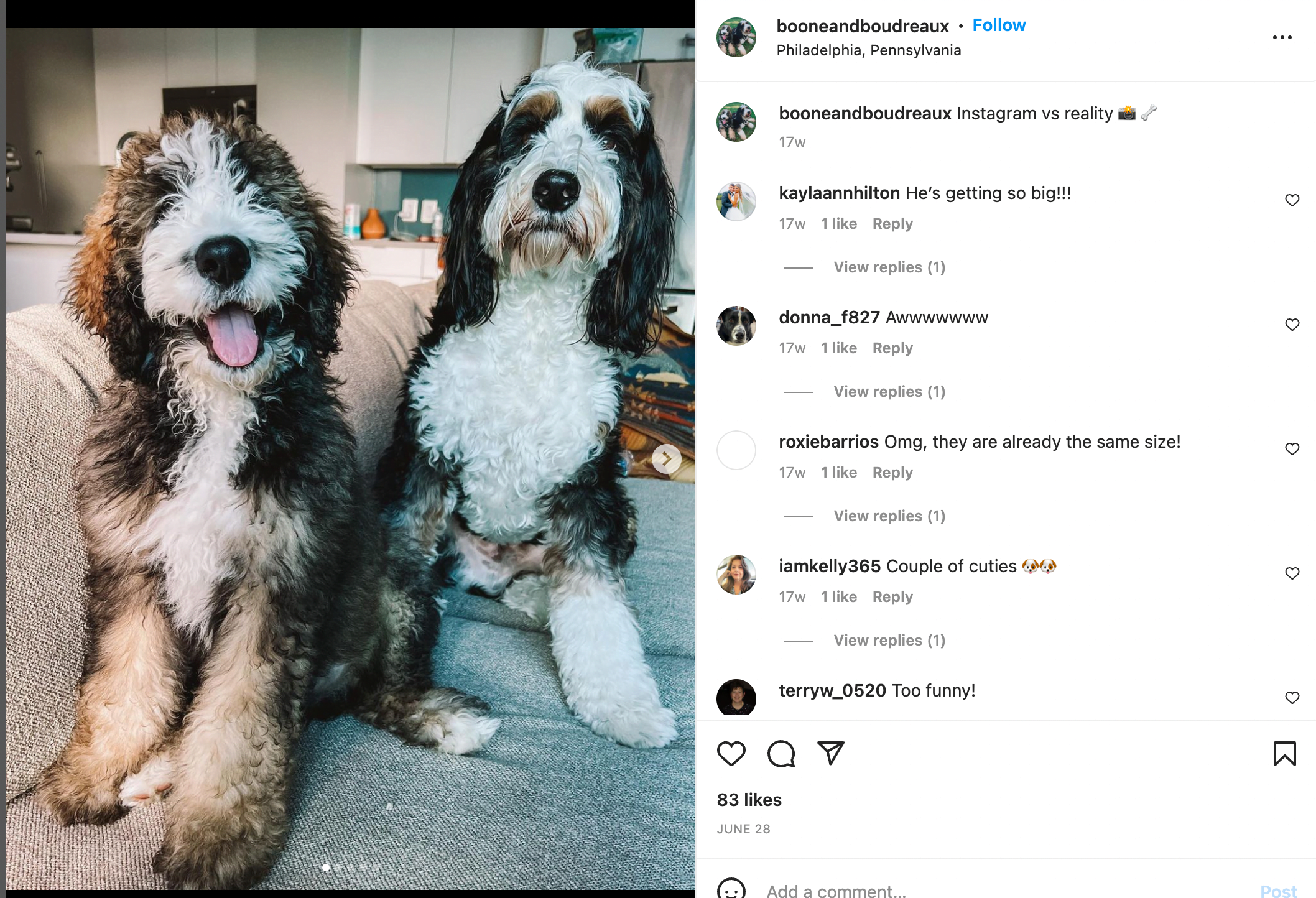