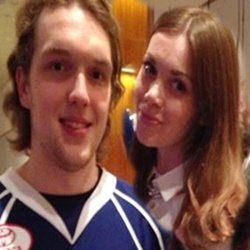 Meet Kseniya Vasilevskiya; she is the wife of Andrei Vasilevskiy, the Russian NHL player who is the 6’3″ goaltender for the Tampa Bay Lighting and Russia’s National Team.

In 2009, Andrei met his lovely wife Kseniya on a plane, they sat next to each other on a two-hour flight to Moscow, started talking and kept in touch after that.. the rest is history they got married in 2014. 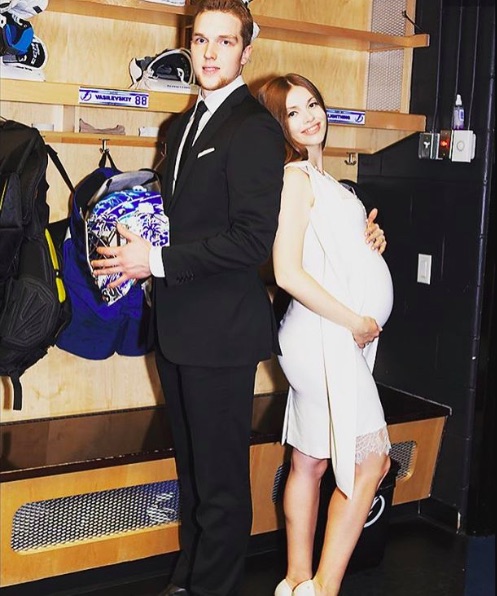 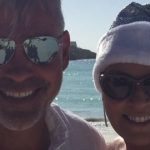 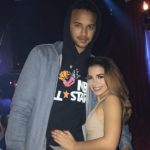 Does Julius Thomas have a girlfriend? Is he dating someone? Is he married? Single? Divorced? Would … END_OF_DOCUMENT_TOKEN_TO_BE_REPLACED