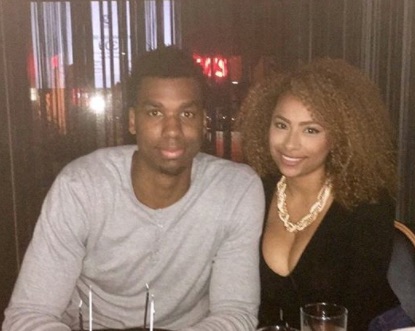 Meet the lovely and utterly sexy Latina Ashly Ariza; she is the new girlfriend of NBA player Hassan Whiteside, the center player for the Miami Heat who also played for the Sacramento Kings as well as college basketball for the Marshall Thundering Herd men’s basketball team at Marshall University in West Virginia prior to playing with the big guys.

Hassan who is the son of former NFL player Hasson Arbubakrr, played college basketball for the Marshall Thundering Herd. He was selected by the Sacramento Kings in the second round (33rd pick) of the 2010 NBA Draft, he was then signed in July 2010. Last year he signed with the Memphis Grizzlies as a free agent, a month later he was waived. Signing with the Miami Heat in November 2014.

Not much is known about his pretty new gal Ashly Ariza. So far, we can tell you that she is a stunning 22-year-old Colombian beauty, born on January 22, 1996. She attended at the Universidad Cooperative de Colombia. Ashly has since relocated to Miami Lakes, Florida. 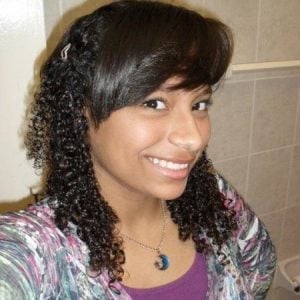 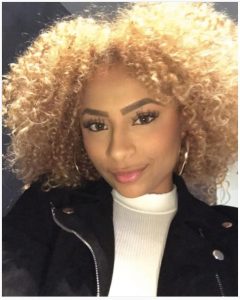 It looks like she has gone under the knife, although we can also be wrong. Does it really matter? Because whatever she’s changed if she did, she looks amazing!!

It seems like the Ariza girls are bless with incredible exotic genes, her sister Alison Ariza is a model and like Ashly she is breathtaking. 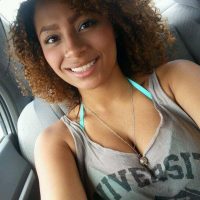 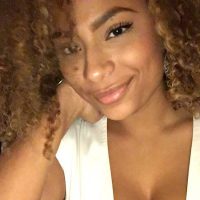 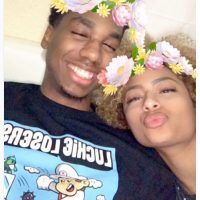 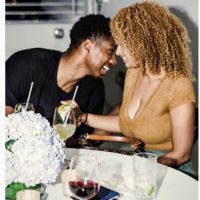 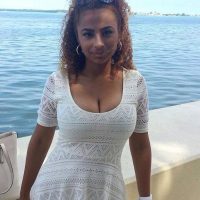 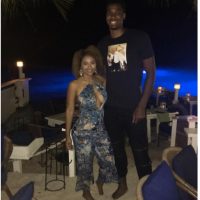 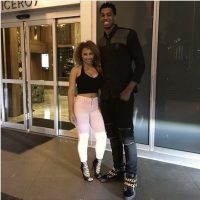