This stunning young gal is Melanie Wilking; according to recent reports, Melanie is the current girlfriend of NFL player Austin Ekeler, the 5’8 running back currently playing for the Los Angeles Chargers. Before joining Dean Spanos‘ team, Ekeler played college football at Western Colorado.

According to an article published in 2020 by Sports illustrated, Austin Ekeler never met his biological father and wished he had never met his stepfather.

Austin’s father went to prison and he doesn’t like to talk about that, his mom, Suzanne Ekeler remarried Craig Adam, who owned a ranch where Austin and his half-brother Wyatt worked from sunrise to sunset. 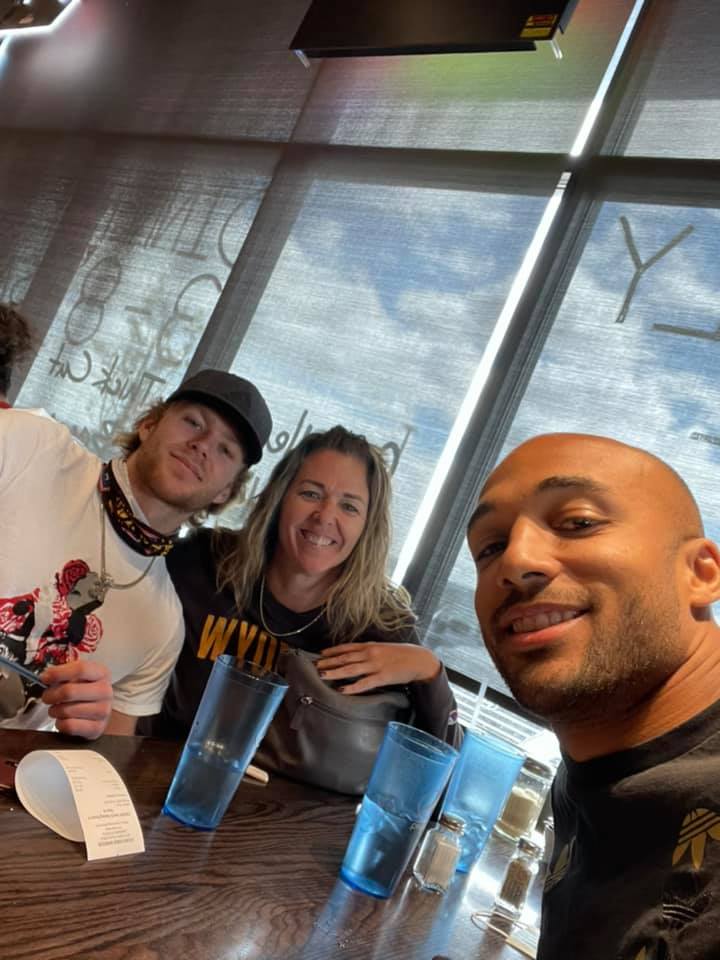 Suzanne Ekeler raised her Austin and Wyett mostly on her own; to do so, she worked multiple jobs. 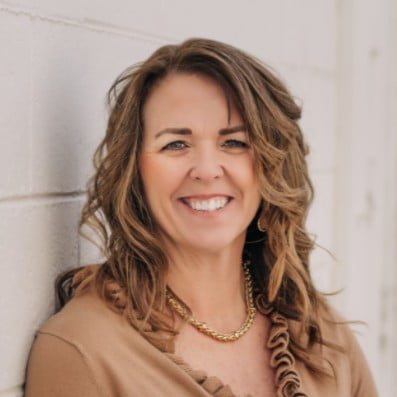 Suzanne Kay Ekeler was born on July 27, 1971. She played basketball at Colorado C college from where she graduated in 1997, with a Master’s Degree in Education. 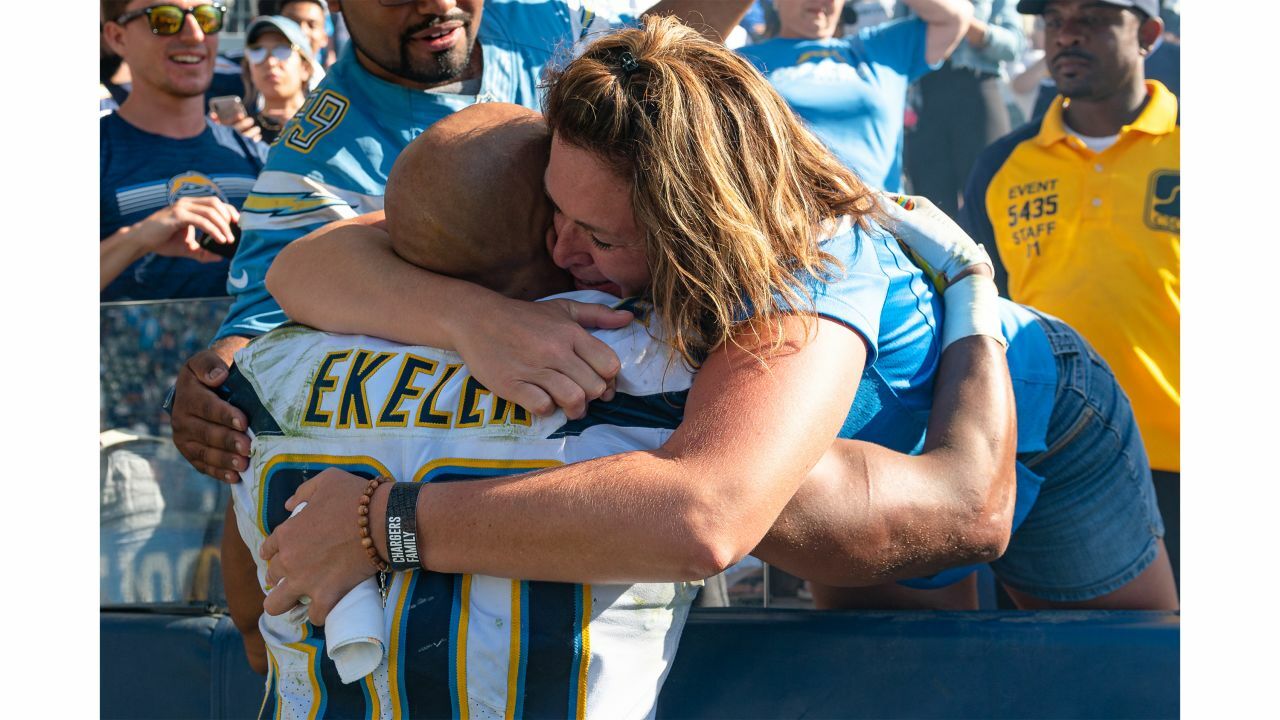 Suzanne Ekeler coached high school sports for several years; she later was a teacher at Weldre5j School District; Suzanne obtained her realtors’ license in May 2018; that same month Mrs. Ekeler was a residential realtor at 8z Real Estate in Colorado and in January 2021, joined Windermere Real Estate. 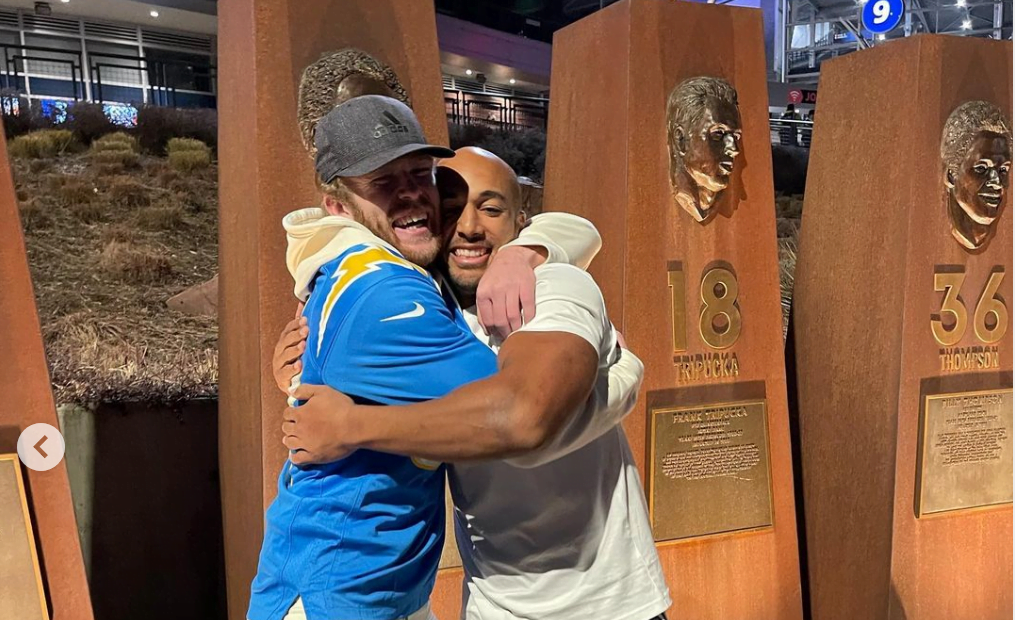 Austin Ekeler’s little brother Wyett Ekeler Adams was born in August 2001, in Windsor, Colorado. He attended Windsor High School and later the University of Wyoming, where he play safety for the Cowboys. 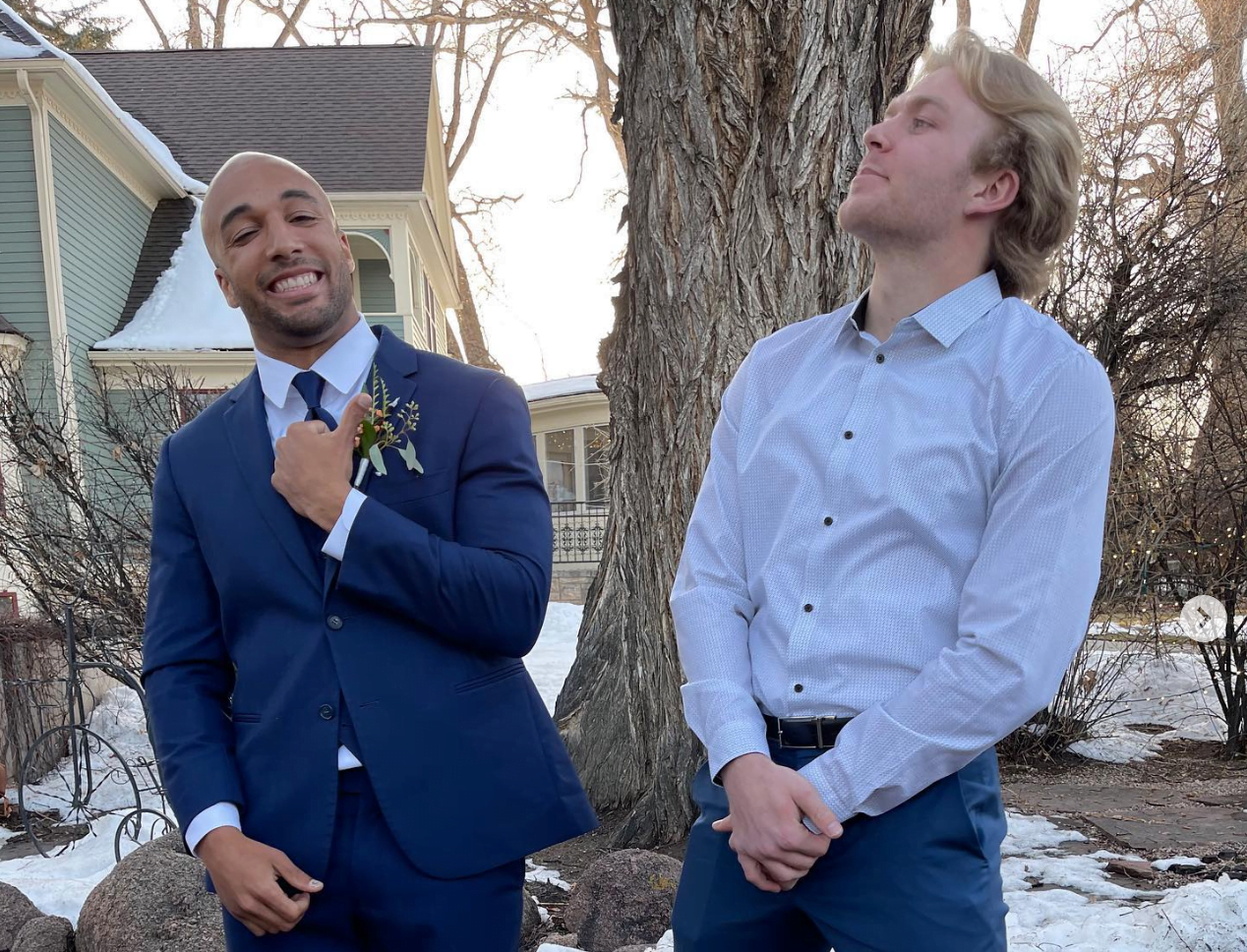 5’11 Wyett is pursuing a major in Management of Human Resources.

After graduating from Eaton High School in 2013, Austin Ekeler played football at Western Colorado from 2013 to 2017.

According to La Marca, Austin Ekeler’s net worth has been estimated at $25 million. In addition to his salary, Austin Ekeler earns from his endorsement deal with Sleep Number, Chipotle, Anheuser Busch, and Frito-Lay, among others.

On March 6, 2020, Austin Ekeler agreed to a four-year, $24.5 million contract extension with the Los Angeles Chargers. The deal included a $6 million signing bonus, $15 million guaranteed, and an annual salary of $6.12 million.

Austin Ekeler is not married, he has never been married, nor has any children. 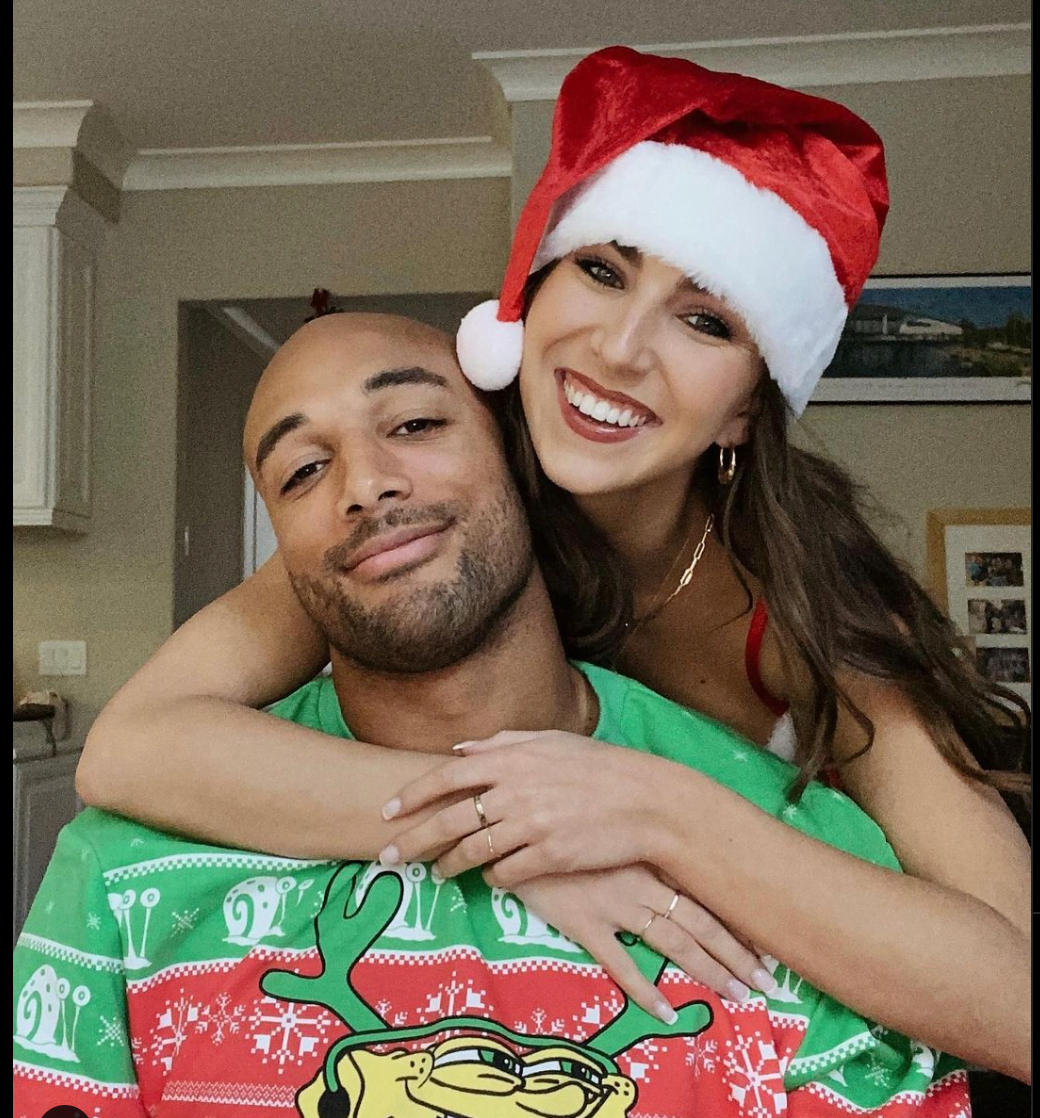 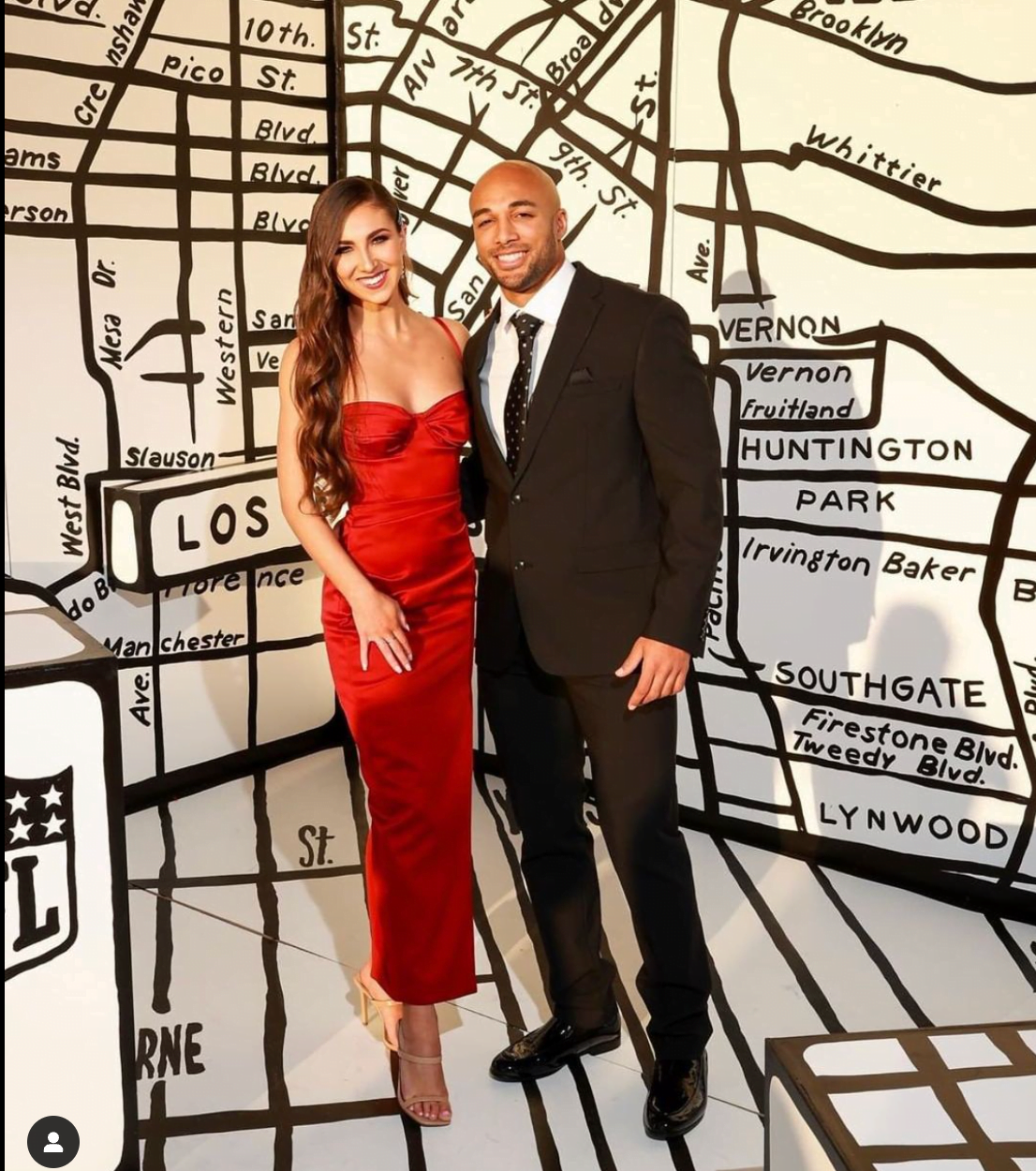 Melanie Wilking recalled Austin took her parasailing for their first date more than two years ago.

“I think he was more scared than I was.” 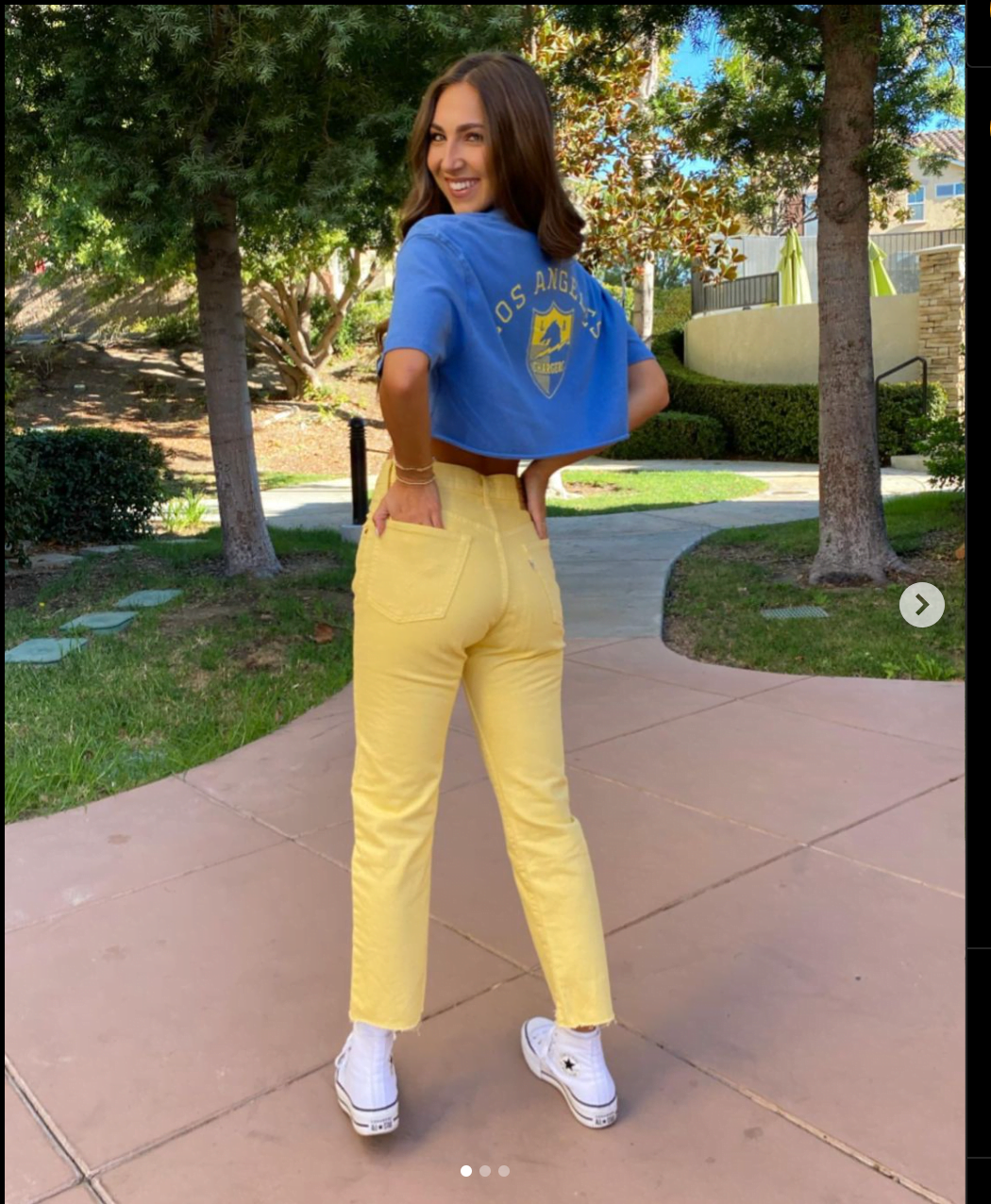 Melanie Wilking born on April 12, 1999, is a dancer and content creator with 3.4 million followers on TikTok and 173K on Instagram. But Melanie who trained at Warren Consolidated College of Performing Arts, is not the only Wilking who knows her way on the dance floor, her sister Miranda is an excellent dancer as well. Her parents.  have some great too and her grannie is just the best!