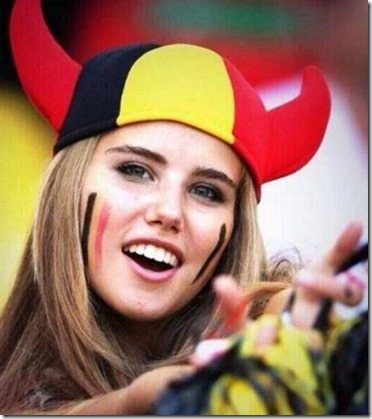 We hear the most crazy stories about models being discover, from a simple walk in the mall, to outings with friends when a model scout is in the right place at the right time, to your friends and family telling you, you should try your luck.

The fact is most models are never ready for the moment but when it happens it just happens; for 17-year-old Belgian Axelle Despiegelaere it happened at a soccer game while the stunning girl watched her team prepare to take on Russia in a Group H World Cup game two weeks ago in Brazil. 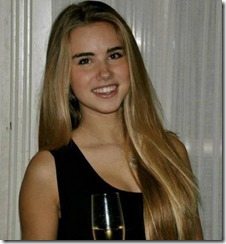 With her distinctive attire and looks, her photo was taken during the match but she wants just anther soccer fan among thousands being pictured this past few weeks, no, her photo got so much hype that after Despiegelaere returned home to Belgium, she created a Facebook page, which has amassed more than 200,000 likes, many of them since June 26. The New York reports. 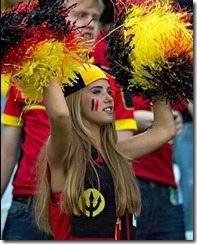 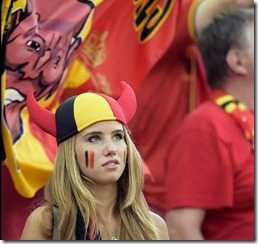 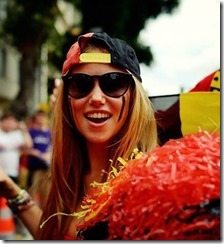 The photo went viral, making the rounds on Twitter and ending up in newspapers all over the world. As a result she has won a contract from L’Oreal, and filmed a promotional video for the cosmetics company. Take a look below!

The gorgeous blonde’s country may have been sent packing from the World Cup by Argentina, but it has at least been a successful tournament for the loyal fan of Les Diables Rouges.

According to her Facebook page her interests besides Football, also includes ,Traveling and Movies. By the look of her photos she also does some ballet to keep her figure in shape, she enjoys surfing as well and like any other teen she likes to party. 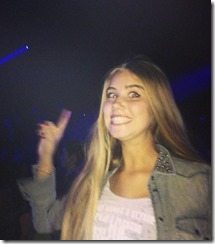 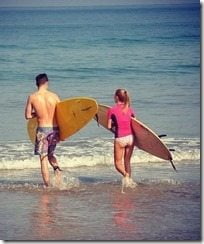 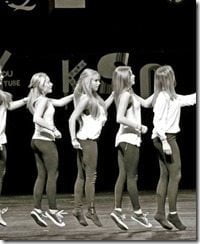 She makes the perfect model, with a fearless attitude. Despiegelaere seems to be also a fan of extreme emotions by bungee  jumping and hunting? 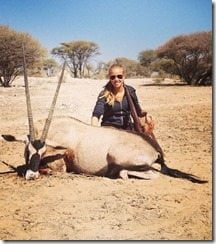 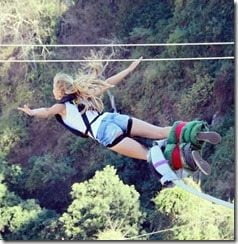 She resides in Brussels, Belgium and attends University of Ghent, Belgium.

The best stories have great beginnings right, for sure we will hear much more about the young Belgian who suddenly became famous during the World Cup.

Unfortunately for Axelle the photo of her with the dead oryx gazelle she had hunted in Africa, got her out of her modeling contract. 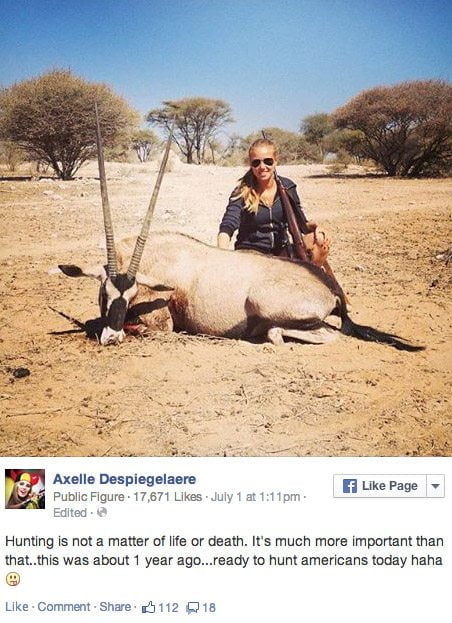 She apologized for the misunderstanding, but sadly for her the damage was done.

“Hi, I didn’t mean to offend anyone … it was a joke. Thanks for understanding.”