Kayla Varner Harper a native from Las Vegas is the stunning wife of Bryce Harper, the talented outfielder for the Philadelphia Phillies Bryce Harper; prior to the MLB Bryce played college baseball at Southern Nevada.

Bryce Harper was born October 16, 1992, in Las Vegas, NV. He attended at Las Vegas High school and College of Southern Nevada. The Washington Nationals selected him in the first round (1st overall selection) in the 2010 MLB Draft.

Harper agreed to a 13-year $330 million contract with the Philadelphia Phillies on March 2, 2019.

Mrs. Harper was born and raised in Las Vegas, NV. One of the children born to Lizz and Sean Varner, also proud parents of their youngest children McKay and Markus. Kayla graduated from Green Valley High School and subsequently attended Brigham Young University, where she also was a member of the soccer team. 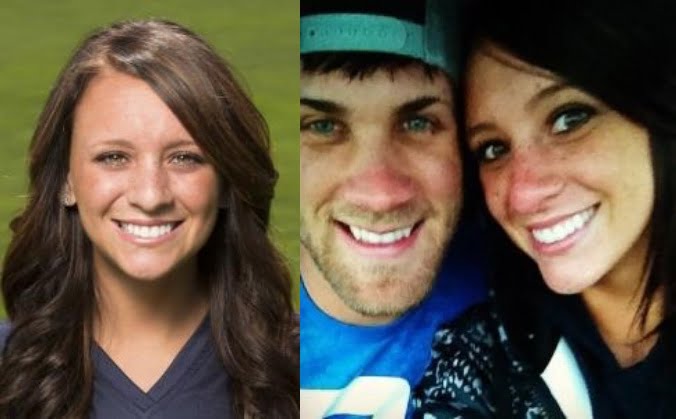 And what about her relationship with Harper? These two started dating in 2012, Bryce and Kayla got engaged in May 2014. Strangely and for an unknown reason, they canceled their wedding in January 2015. 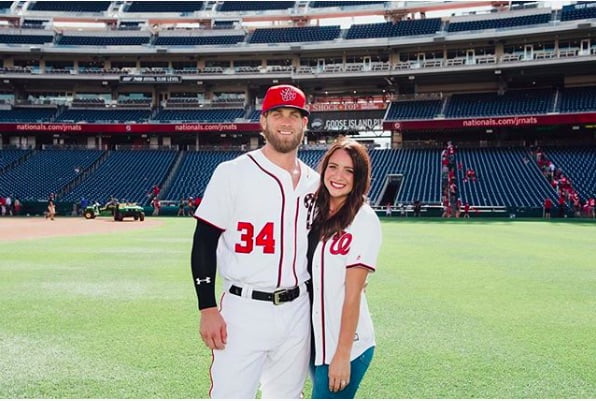 Rumors about a possible breakup were all late that year.

Luckily by July 2016, they re-appeared, very much together and once again pretty much engaged.

Furthermore, Bryce took to Twitter to announced they were expecting their first child together on April 1, 2019. Kayla also posted the great news, adding that she will be giving birth to their baby boy in August 2019. 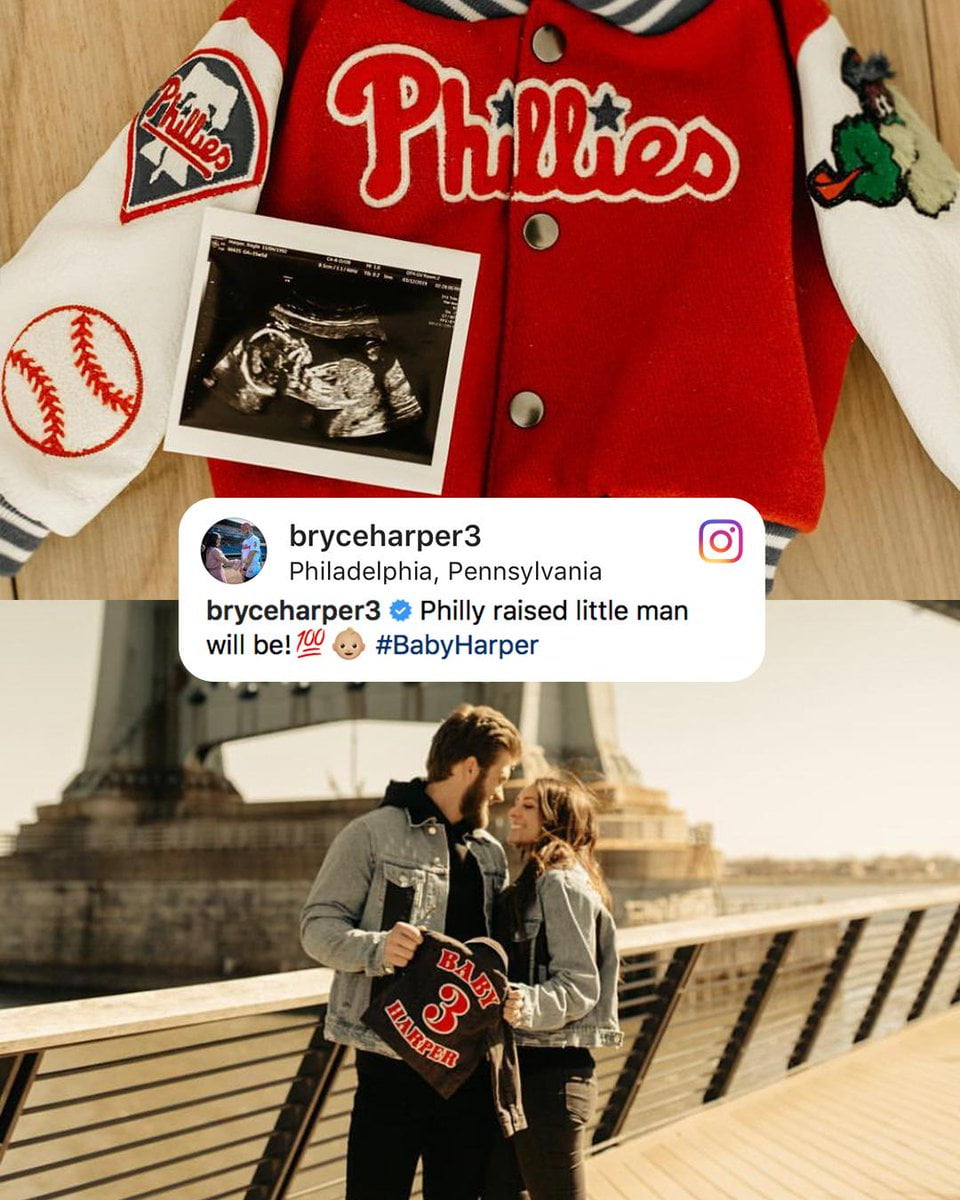