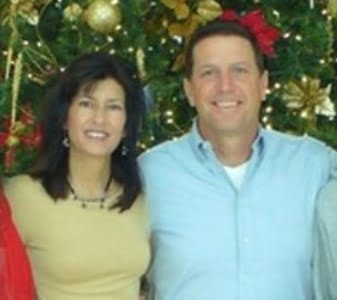 Meet Michelle Foerster; she is the lovely wife of NFL coach Chris Foerster, the offensive line coach for the Miami Dolphins. He also worked for the San Francisco 49ers, Redskins, Baltimore Ravens, Indianapolis Colts, Vikings, Buccaneers as well as at Colorado State, Minnesota, and Stanford.

Prior to coaching, he played football at Colorado State.

Coach Foerster, was born on October 12, 1961. He is one of two children born to Lucinda and Richard Deveraux Foerster, a United States Navy Veteran who served in World War II. Foerster has one sister, Carla Hass.

Moreover, Michelle Foerster is a nurse at 5thAvenued Pediatrics in St. Petersburg, Florida. She graduated in 2015, with a Bachelor’s Degree (Registered Nursing) from the University of Phoenix; she also holds an Addiction Studies Certified from St. Petersburgh College. Her daughter Kathleen is a Client Services Coordinator at Indianapolis Motor Speedway.

Furthermore, Mrs. Foerster, won’t be happy, to see her husband snorting cocaine in a video in which he likely recorded himself and which is like made for a mistress. 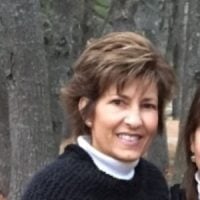 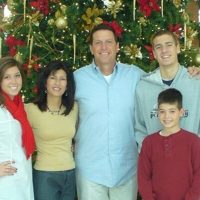 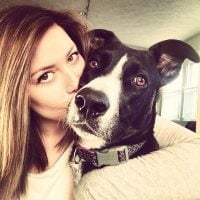 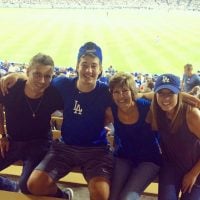 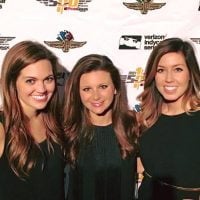 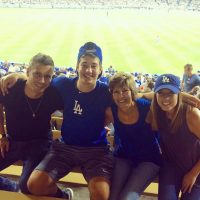