Meet the one and only Amy Reimann, aka Amy Reinhardt; she is the beautiful wife of Dale Earnhardt Jr. This stunning NASCAR Wag is pregnant with Dale’s first child, but he said they are not going to name their child Dale Earnhardt III.

37-year-old Amy Reimann was born on March 25, 1982, in  Texas to 52-year-old Jeffrey and 51-year-old Anna Reimann. Amy was once known as Amy Cook the reason is that she was married to 31-year-old Tommy Cook former University of Kentucky’s wide receiver now assistant director of Football operations at his alma mater. Tommy and Amy met in college where he was an outstanding football player, and she was a cheerleader with the Wildcat Dancers, the young couple got married, but soon their marriage came to an end. Some people suggested Amy was still married to Cook when she met and began to date Dale, What do you know about that? Check what a friend of Cook and his father said about that.

Cook’s father, Tommy, Sr., also told the Enquirer: “My son’s not talking about this. All I can say is that your (Enquirer) story’s true. Amy and Dale have been involved for awhile. My boy’s over it, he’s moved on. But what happened between Amy and Dale was wrong.” 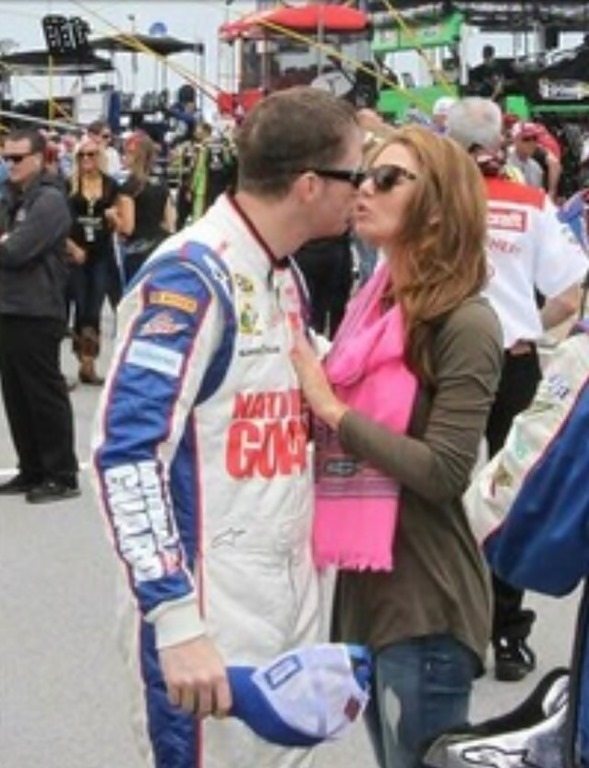 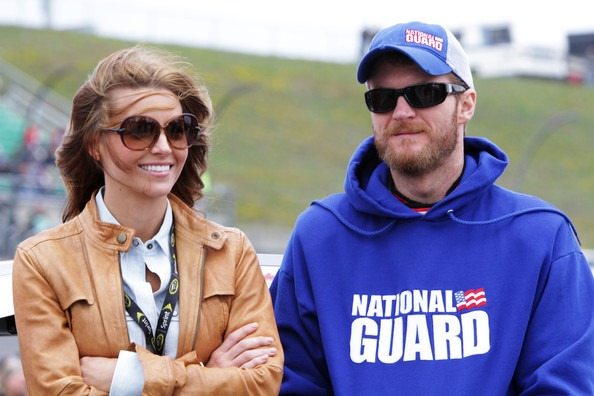 Amy Reimann got  BS in Interior Design from the University of Kentucky in 2005, the following year Amy became project coordinator- interiors at Wakefield Beasley & Associates she left that job in 2009, and by 2010 she was Micamy Design Studio’s Director of Studio in Charlotte. 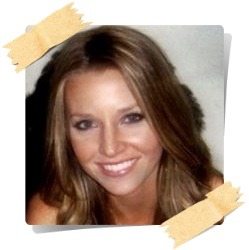 Amy Reimann met  Earnhardt Jr. while she worked in interior design work at his home and began to date him since 2010, the couple made their first public appearance at the 2011 NASCAR awards.

The National Enquirer published a story about Dale and Amy engagement and upcoming wedding by the end of 2012; according to the Enquirer, Amy had given a deadline to Dale.

“Amy told Dale she wasn’t going to be kept waiting in the wings forever. She told him she wants to get married after the current racing season is over and have a baby next year. There was no way Dale could say no since he can’t stand the thought of losing her.” 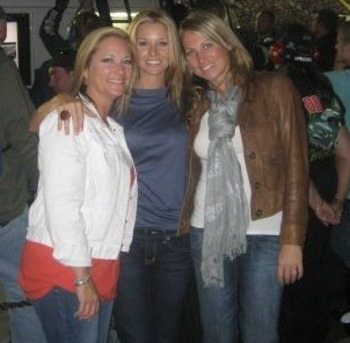 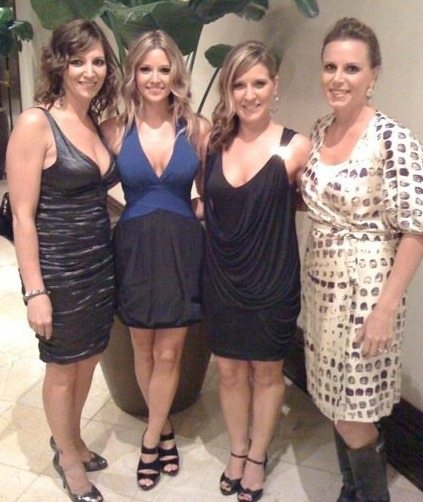 But once again it was the famous race car driver who denied the engagement.  However, he did release a statement about his girlfriend Amy Reimann’s role in his life.

“I’m glad Amy was here to celebrate with me.  It means a lot. She’s a good girl, we  havea good relationship, Amy’s a strength.”

“I’ve got a lot of good people around me right now; I feel like, the people that I do spend my time around, make me a better person-definitely a lot better person than I was years ago. It’s working out.”

He announced his engagement to his longtime girlfriend Amy Reimann on June 17, 2015, They tied the knot on New Year’s eve, 2016 in Richard Childress’ Childress Vineyards in Lexington, North Carolina. They have since welcomed one beautiful daughter;  Isla Rose Earnhardt born on April 30, 2018. 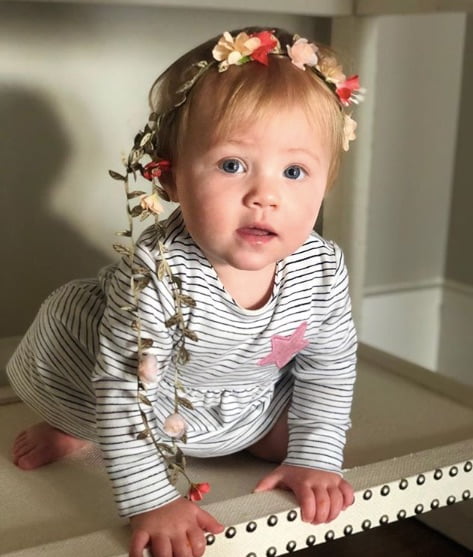 Amy, Dale and their young daughter Isla Rose were involved in a plane accident, where the small aircraft ran off the runway and caught fire at the Elizabethton Municipal Airport in Tennessee; luckily, no one was killed and there suffered serious injuries.