Lovely Claire Kittle is the stunning wife of NFL tight end George Kittle; her stud has been playing for the San Francisco 49ers since 2017 when they selected him in the 5th round (146th overall) in the 2017 NFL Draft. Prior to joining the 49ers, Claire’s hubby played college football at the University of Iowa, his dad’s alma mater.

Jan Elaine Krieger Kittle, born on September 8, 1959. Her sister Amy Krieger is the mother of NFL tight end Henry Krieger Coble who played for the Broncos, Colts, and Rams from 2017 to 2018. 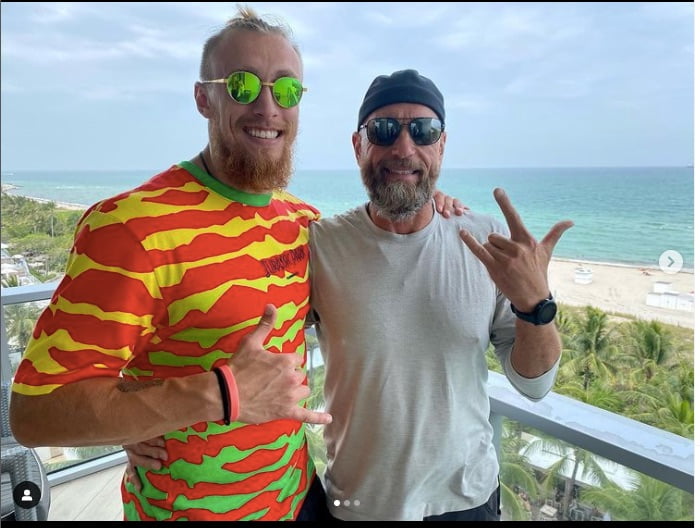 George Kittle’s dad, Bruce Kittle born on January 20, 1959, a Cedar Falls High School graduate was a four-year letter winner and a two-year starter at offensive tackle, co-captain of the 1982 Rose Bowl, graduated with a Bachelor of Science in Labor and Industrial relations from the University of Iowa in 1982.

He also holds a Master of Divinity in Theology and Social Justice from the Chicago Theological Seminary and a JD in Law from the University of Iowa. He is the host of the Hidden Pearls Podcast and a Mindful Awareness and Performance Coach at Thunderbird Performance. Mr. Kittle was an Assistant Football Coach, Recruiting Coordinator, and Player Development at the University of Oklahoma from 2010 to 2013.

Served as an offensive line coach at the Lipscomb Academy  and a Criminal Defense Attorney at Petrzelka & Breitbach; he also worked at the 6th Judicial District Department of Correctional Services 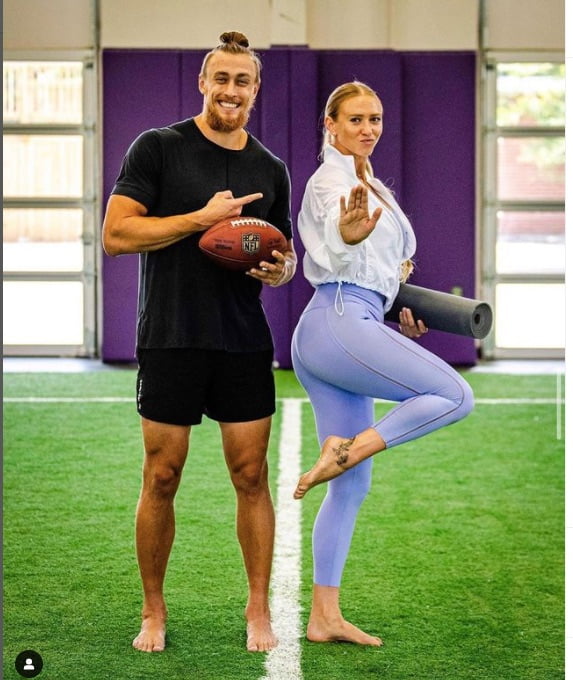 George Kittle’s older sister is Emma Kittle, she was born on October 17, 1990. She graduated in 2014, with a Bachelor’s degree in Online Journalism. Emma Kittle is an independent health and wellness coach running her own EmmaKittle.com.

She is also a project coordinator at Frantz Community Investors in Cedar Rapids, Iowa; before that, she was a digital editor at HudsonMOD, in 2014, was an online editorial intern at Brides of Oklahoma, customer service rep at 24 Hour Fitness, and a personal Trainer at FitnessOne. 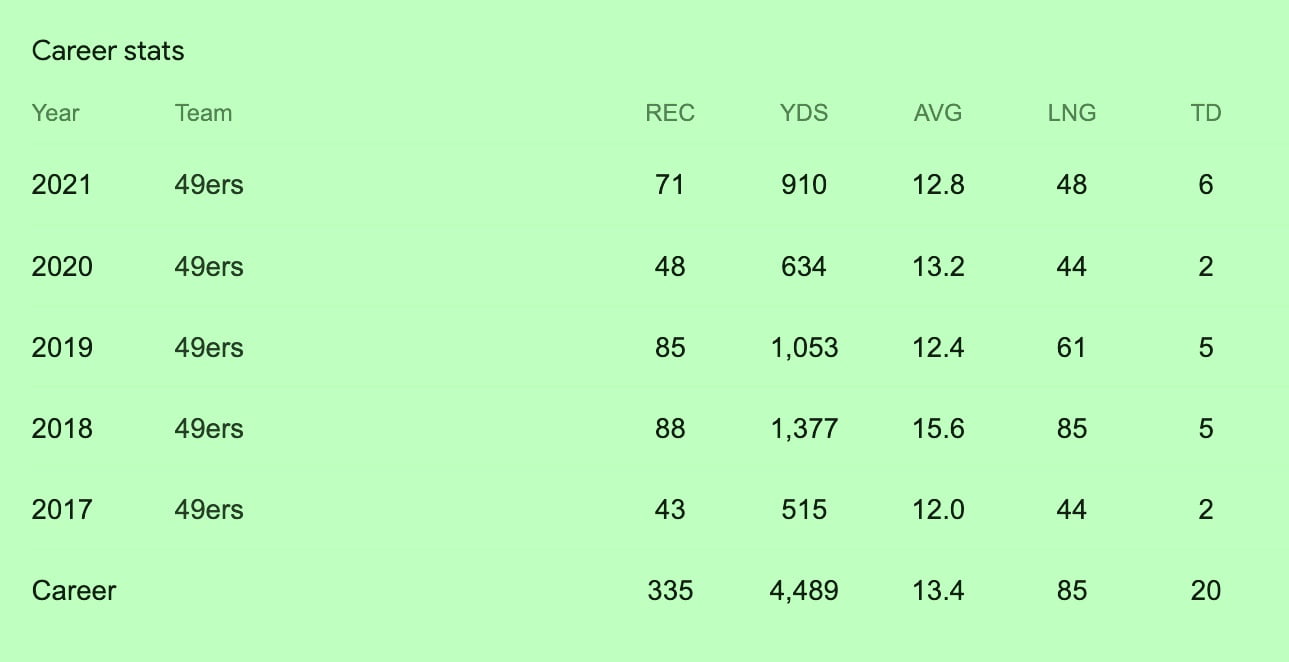 As of 2022, and according to the guys at Wealthy gorilla, George Kittle has a net worth estimated at $2.69 million. In addition to his salary from his contract, Kittle earns from his endorsements deals with Xbox, Budlight, Nike, Zenni, PFL Professional Fighters League, Dr. Teal’s, and Gatorade.

George Kittle’s contract is worth $75 million, he signed a five-year deal that included a signing bonus of $18 million, $40 million guaranteed. Kittle annual salary is $15 million.

Mrs. Kittle was born Claire Colette Till in 1994, in Dubuque, Iowa; she is the daughter of Marty and Shelley Till (nee. Bardon) ages 57 and 51, respectively, also proud parents to Claire’s younger brother Riley.

Claire’s mom is a former college basketball player at Drake. 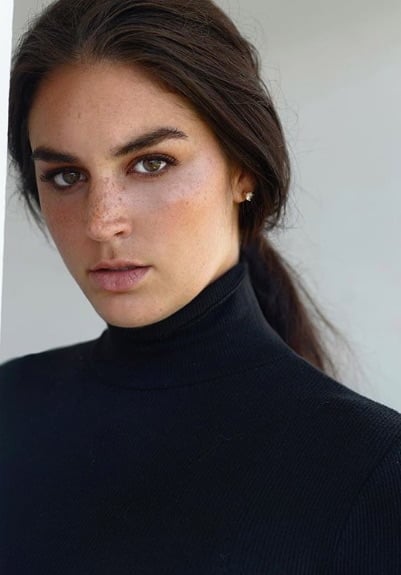 Claire Kittle graduated in 2014, from Wahlert High School and played basketball at the Univerity of Iowa, where she met George, and from where she graduated with a Bachelor’s degree in Human Physiology in 2016.

She later worked as a physical therapy assistant at the University of Iowa Hospitals & Clinics Rehabilitation Therapies; subsequently owned The Fitness Barre in North Liberty, Iowa and since 2016, she has been the owner and Wellness Specialist at Claire Till Fitness. 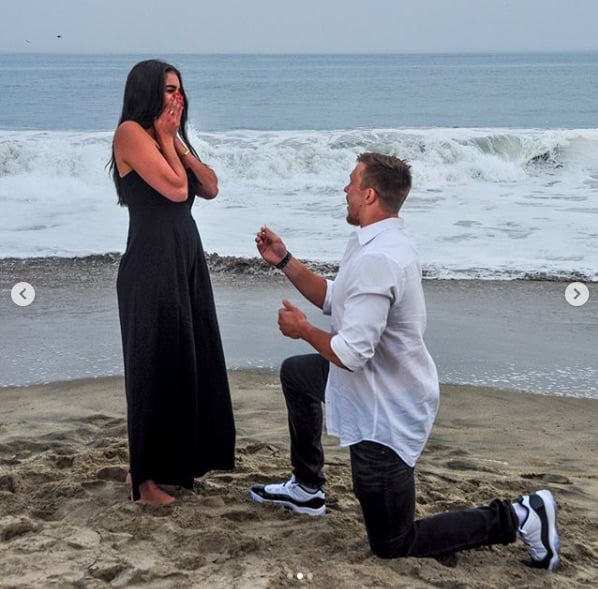 George proposed at Twins Lakes State Beach in August 2018; they tied the knot in a civil ceremony in April 2019. 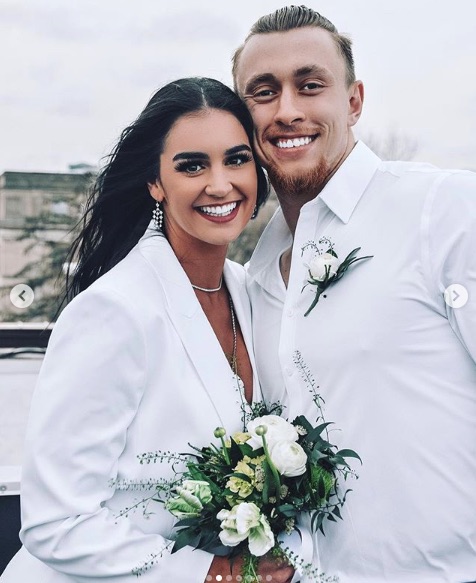 According to their wedding registry, they plan their religious wedding on March 27, 2010.

Claire Kittle is pretty active on social media, she has over 74.4 Instagram followers.