Check out the lovely Kennedy Brown Stidham; this gorgeous young lady is the lovely wife of NFL player Jarrett Stidham, recently named the starting quarterback for the New England Patriots. He also played college football with the Auburn Tigers at Auburn University. Jarrett played at Baylor prior to transferring to Auburn in July 2016.

Just before we get to know Ms. Brown, let’s check out these five interesting facts about her man.

Having said that, ready top meet Jarrett Stidham’s better half? Let’s check her out in the same fashion we told you about JS. 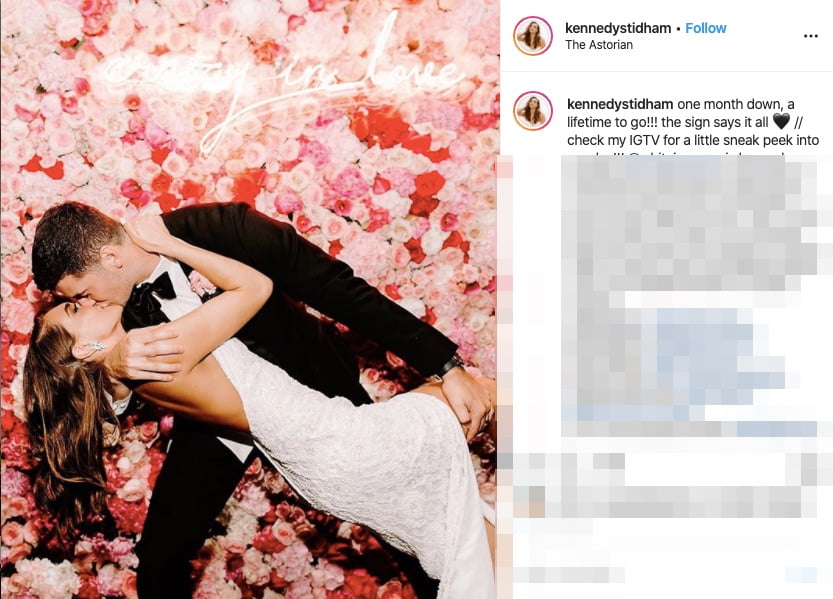