Meet Megan Davison; she is the longtime and not to mention beautiful girlfriend of English goalkeeper Jordan Pickford, who plays for Everton and the England National Team. Pickford previously played for Sunderland between 2011 and 2017; between those years he also played on loan deals with Darlington, Alfreton Town, Burton Albion, Carlisle United, Bradford City and Preston North End. 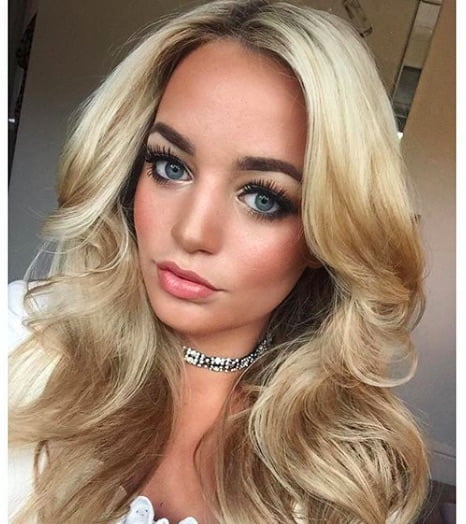 As noted before, Pickford’s pretty lady is Megan, she was born Megan Olivia Davison in Washington, Tyne and Wear, United Kingdom; she currently resides in Altrincham. 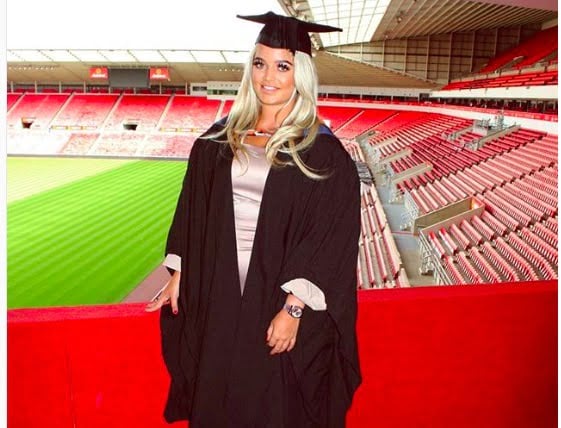 Megan graduated in 2017 from the University of Sunderland; Jordan immortalized the occasion with a tweet.

22-year-old Megan met her stud in Sunderland when they were kids, they started dating while they were in school. Ms. Davison has one beautiful older sister named Brooke. 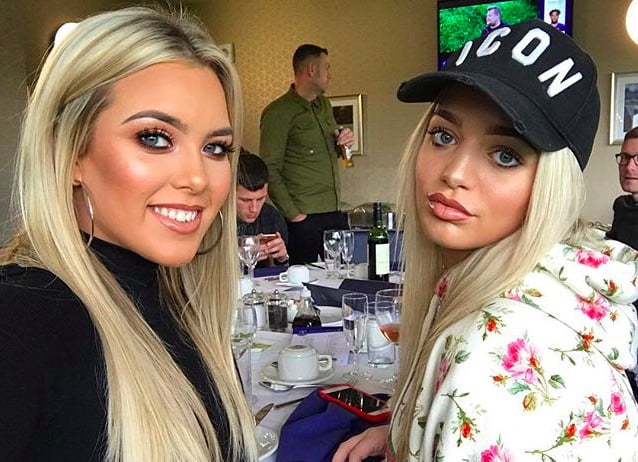