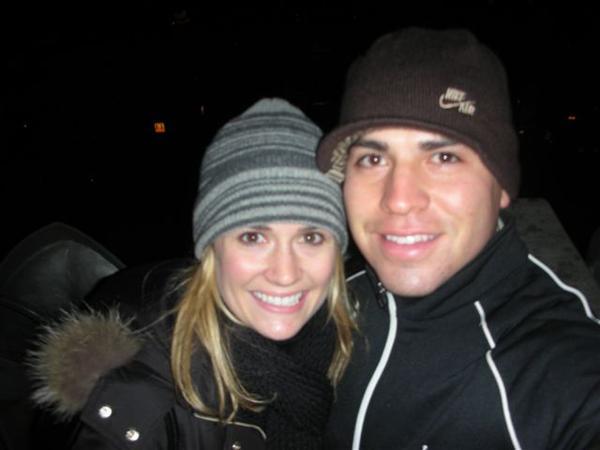 Although Kelsey Hawkins and Jacoby Ellsbury met while both were students at Oregon State University, they didn’t start dating until around 2005 when he started playing in the minor leagues. He was playing for the Lowell Spinners of the New York-Penn league and she was a nanny in the northeast. They are both natives of Oregon, Jacoby was born in Madras, Or. and Kelsey is from Pendleton Or.

They have both been pretty quiet about their relationship, no one ever knew exactly when they got engaged. In fact, it wasn’t until a month later, in January of 2013 that they celebrated with friends a party announcing they had been quietly married the month before!  That party was thrown in Arizona, where the couple live during the offseason.

The big question now is where will they be living once the next season begins? There have been plenty of rumors saying that Jacoby will be signed by the Seattle Mariners. I guess we’ll just have to wait and see where they end up. But as a couple they look pretty solid, maybe we’ll hear birth announcements by the time their kid is in kindergarden!! 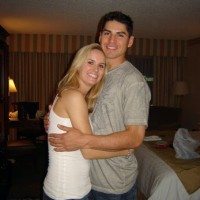 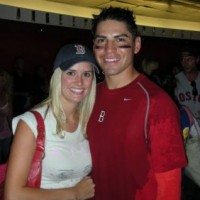 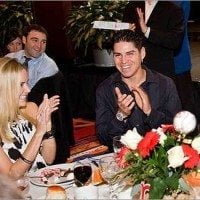 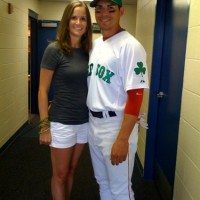 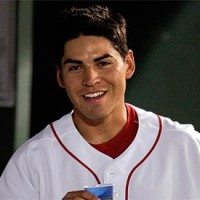 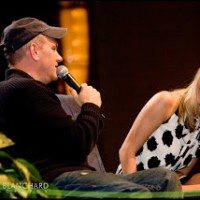 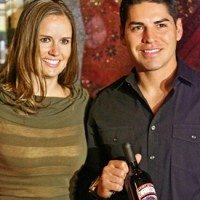