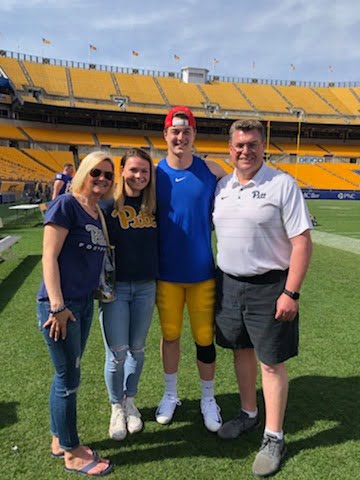 Kenny Pickett was born Kenneth Shane Pickett to Kasey and Ken Pickett, also proud parents to his sister, Alex Pickett, who played soccer at East Stroudsburg and Seton Hall, where she currently is an assistant coach.

Kenny’s dad Ken Pickett born Kenneth Louis Pickett on March 25, 1970, played linebacker at Shippensburg University; he is now the vice president of Distribution at the Estee Lauder Group of Companies.

Kenny Pickett was drafted by the Pittsburgh Steelers in the first round (20th overall) during the 2022 NFL draft.

“We’re super, super excited to be able to draft Kenny Pickett with our first-round pick,” said General Manager Kevin Colbert. “Honestly, never thought he would make it to us at 20. Exciting times for us, for Kenny, for the University of Pittsburgh, and for Pittsburgh in general. It’s great. We couldn’t be more excited.”

“I was speechless,” said Pickett. “It’s a lifelong — 23 years of hard work to get to this point, and that all came in a phone call. It was probably one of the best moments of my life, and I’m so excited to get started and get to work with the guys who are next door to me my whole career with the Pittsburgh Panthers.

“I had a pretty good feeling when I got to 20 that that would be the call. As soon as the Saints pick went in, I got the call. My dad saw, my fiancée saw, so we were all incredibly excited for it. I honestly just broke down. Like I said before, I’m just repeating myself, but it’s my life’s work in one phone call. It’s really special.

“I was really excited to obviously get the call. I wasn’t too sure when it was going to be. We kind of had an idea, but I saw the 412 number pop up, obviously I got insanely excited for it. It’s an unbelievable organization to be a part of and I can’t wait to get there.”

In July 2022, Kenny Pickett signed a four-year, $14 million contract with the Pittsburg  Steelers. The contract included a $7.4 guarantee, $7.4 signing bonus and an annual salary of $3.5 million.

According to sources online, Kenny Pickett’s net worth has been estimated at $5 million. 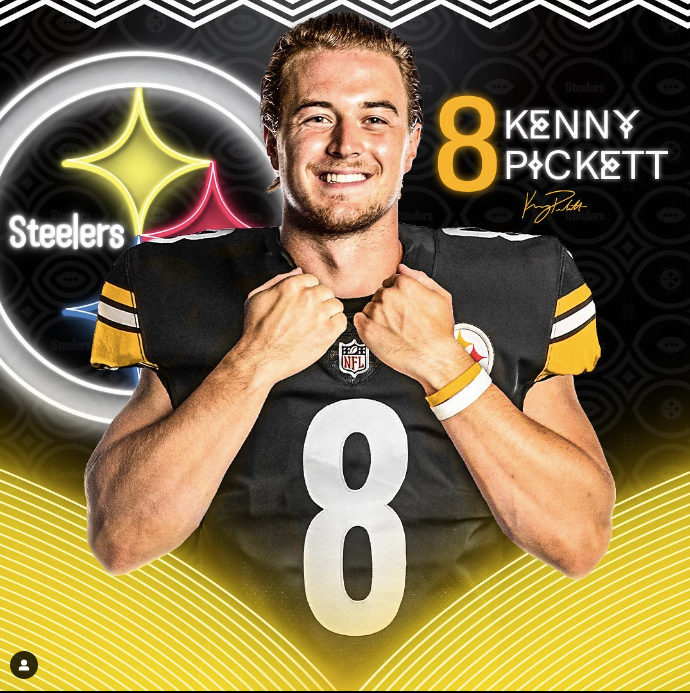 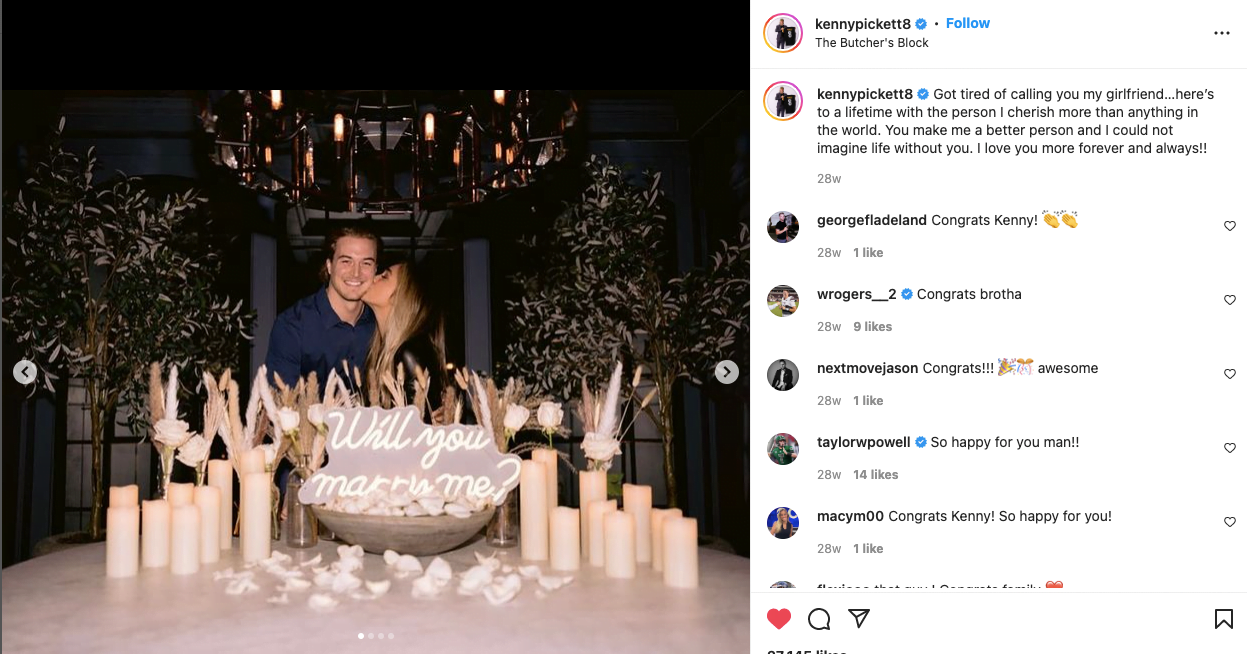 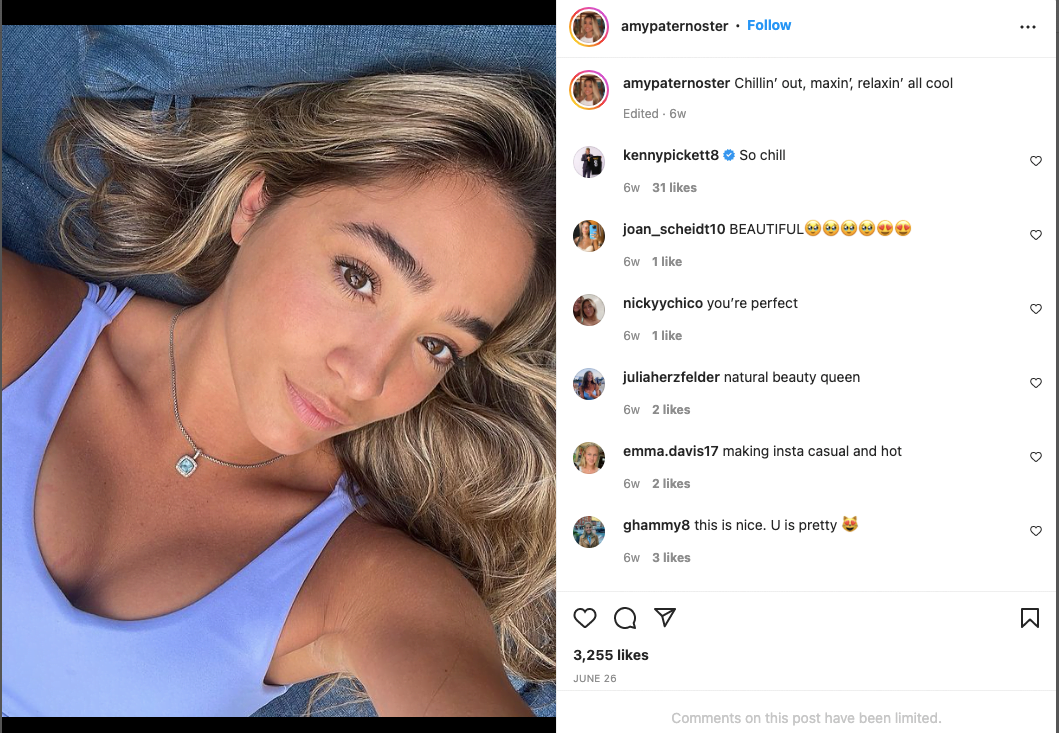 Amy Paternoster born Amelia Paternorter on February 14, 2000,  is the daughter of James Paternoster and Barbara Paternoster (nee. Peterkin). Amy graduated in 2018 from the Academy of Allied Health and Science. 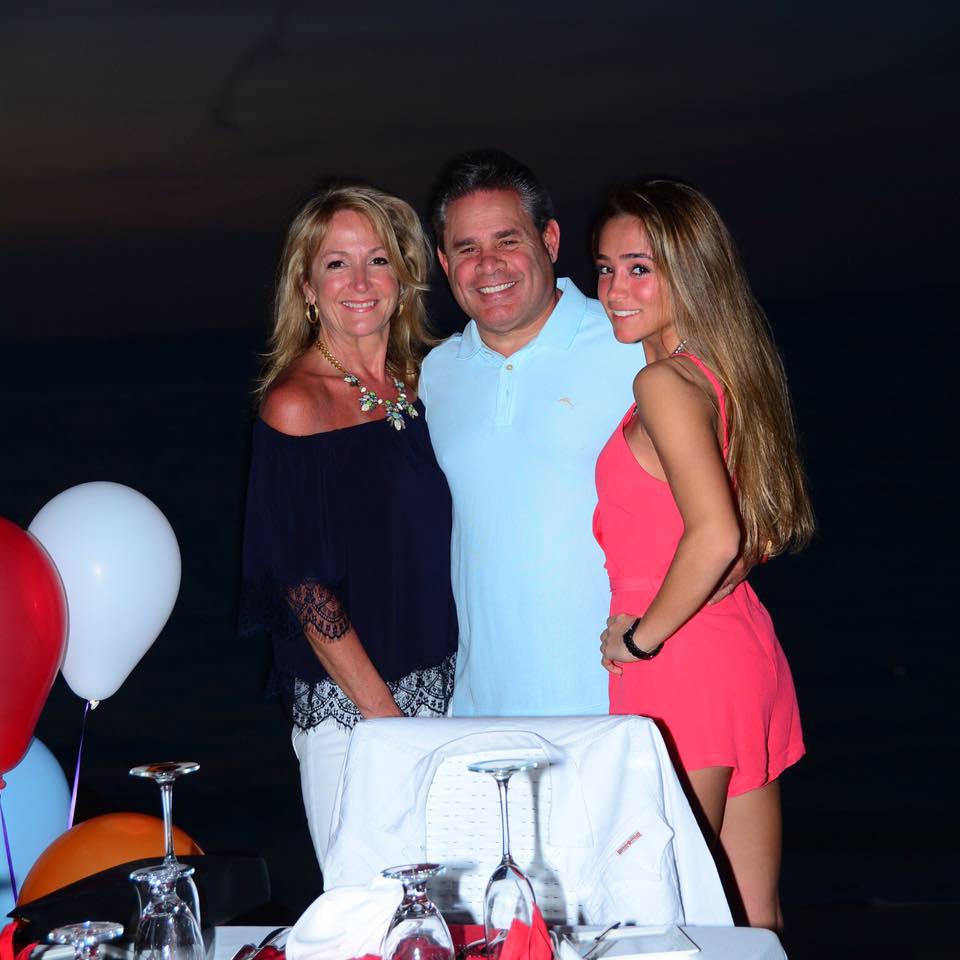 In 2019, Amy studied Microeconomics and Behavioural Economics at the London School of Economics. In 2022, she received her Bachelor of Arts in Economics from Princeton University, where she was a girls’ soccer team member.

Amy Paternoster is an investment banking analyst at Goldman Sachs in New York; before that, she did an apprenticeship at Citi Bank and worked as a financial analyst at Tiger Capital Management.