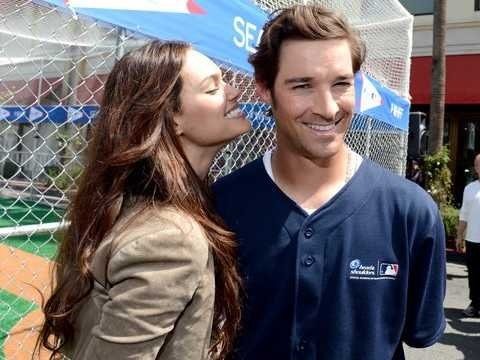 We heard the lovebirds got engaged back in May last year and they made it official with a nice ceremony overlooking the Pacific at Montage Laguna Beach in California. People reported, the couple exchanged vows in front of about 175 guests, including Montenegro’s best friend, sports anchor Molly Querim, and Wilson’s Angels teammates. 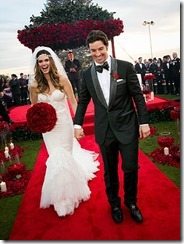 Montenegro and Wilson met through mutual friends two years ago while she was filming a Maybelline commercial. Lisalla is 8-years younger than her hubby but that and her exotic accent didn’t stop this two from falling in-love. 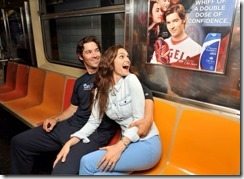 Lisalla is a model by profession, she was born September 5, 1988. According to her website bio, the 25-year-old; had wanted to become a doctor but her looks got another path for her. At a young age Lisalla was encouraged to pursue modeling. After participating in a competition for Miss Goias, she met with modeling scouts who saw a star and brought Lisalla to America where she would begin her career and the rest is pretty much history

She is currently the face of Maybelline cosmetics but the gorgeous model has walked the international runways for some of the most prestigious designers, among them: Hermes, Michael Kors, Nannette Lepore, Nina Ricci, Armani , Kenzo, Gottex, Alberta Ferretti, Luca Luca, Vena Cava, and Pinko. 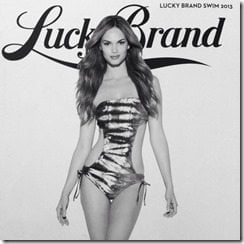 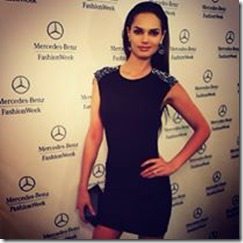 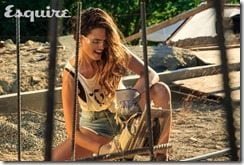 The leggy beauty has modeled for everyone from Victoria’s Secret to GQ. She wants to have a big family but we are sure she knows how to keep a perfect body.