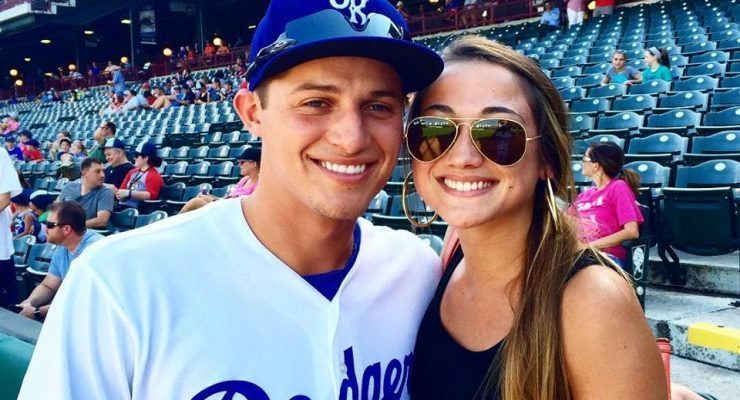 Madisyn Van Ham is the lovely, pretty and interesting girlfriend of Corey Seager, the young MLB player who is currently a shortstop for the Los Angeles Dodgers. Corey the youngest son of Jody and Jeff Seager was born on April 27, 1994 in Charlotte, North Carolina. He and his girl Madisyn go way back. But check this interesting facts about him first.

Corey Drew Seager attended at Northwest Cabarrus High School in Kannapolis, NC. After high school he attended at the University of South Carolina and was subsequently selected in the first round (18th overall) in the 2012 MLB Draft by the Los Angeles Dodgers.

Seager’s dream of a baseball career was coming along just like it happened to his big brothers Kyle and Justin; they play with the Seattle Mariners and the third base for Seattle’s Double-A farm club in Jackson, Tennessee respectively.

After three years of playing in the minor leagues, Corey made his major league debut with the Dodgers on September 3, 2015 against the San Diego Padres.

And now, are you ready to meet Seager’s pretty girl?

20-year-old Madisyn Van Ham started dating her MLB shortstop while they attended high school together in NC. While in high school, Ms.Van Ham was a member of Trojans Track & field team at Northwest Cabarrus High School in Concord. She will be graduating from East Carolina University in 2018. 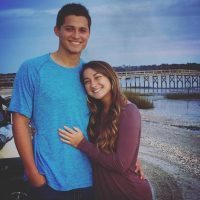 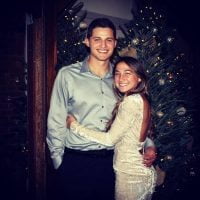 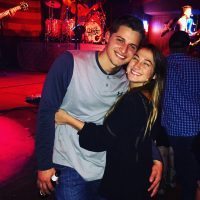 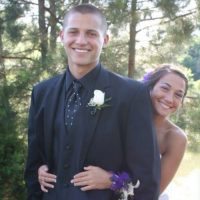 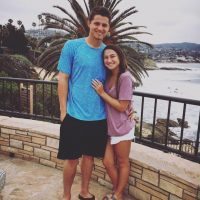 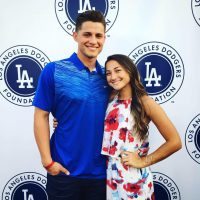