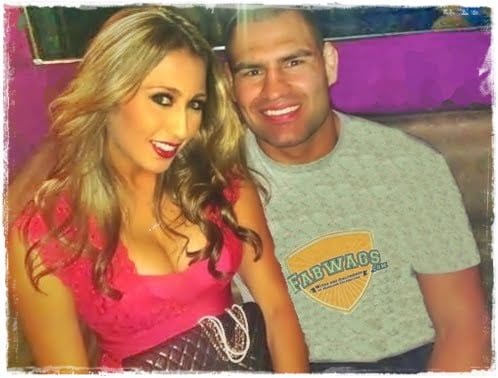 Find out all you need to know about this stunning MMA Wag Michelle Borquez Velasquez is the wife of  MMA fighter Cain Velasquez.

The first time we saw Cain and Michelle together was back in June 2007 the couple confirmed they were dating on June 27; we continued to see her at most of his fights in the following months.

Cain and Michelle welcomed their daughter  Coral Love Velasquez on May 6, 2009. 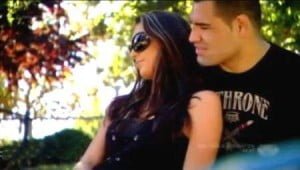 How Michelle and Cain got engaged?

Cain got on one knee in the land down under right after his fight UFC 110, the date was February 23rd, 2010 during a romantic walk on Bondy Beach in Sidney, Australia where Cain planned the whole proposal by faking an injury, this is how Michelle and Cain recalled that special day..

I wanted to catch her off-guard,” he said, ”so as we were walking along the beach I went down as though I’d hurt my ankle. She didn’t know what was going on, then I got serious and started saying some words, that I love her and want to raise a family with her. That’s how I proposed.” Cain said

”I was laughing the whole time,” she said. ”He was acting a little weird when we went for our walk. When he went down he said, ‘My foot, my foot’, but he had this big smile on his face. Then he started getting all serious and proposing, but he didn’t give any time – when you say a joke you normally let the person laugh a little bit. There was no gap.’ Michelle added 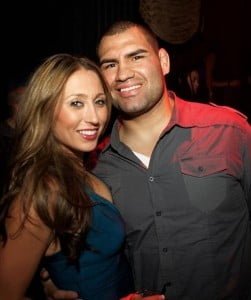 Michelle Borquez became the new Mrs. Cain Velasquez on May 28, 2011 in Tempe, Arizona,  Coral Love, 2, at that time was her parents’ ring bearer. 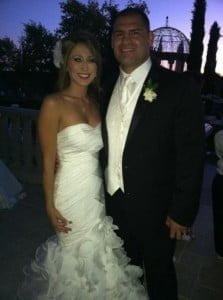 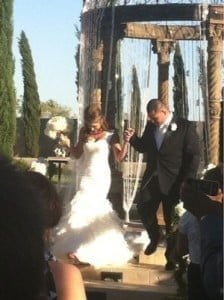 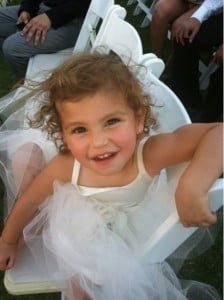 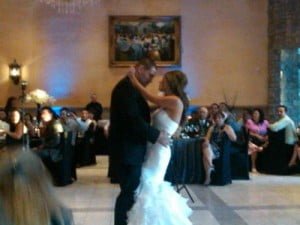 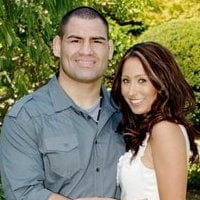 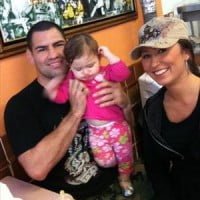 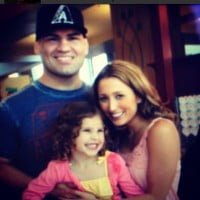 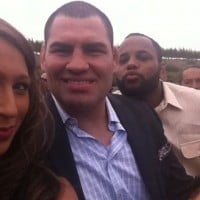 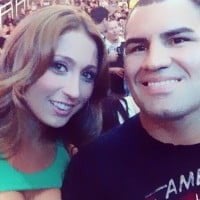 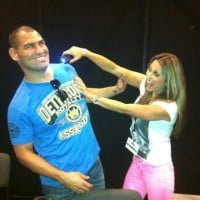