Meet entrepreneur Mitch Valentine the boyfriend of WWE Hall of Famer Tammy Lynn Sytch. 42-year-old Tamara, who achieved her greatest success under the ring name “Sunny” within the World Wrestling Federation during the 1990s, might become a star soon!

Reports from TMZ sports, say Mitch’s girlfriend has been in talks with Vivid Entertainment, the same company that produced Chyna’s “Backdoor to Chyna” video. 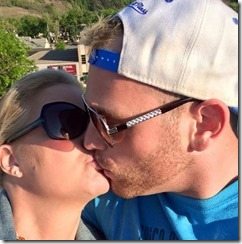 Whoa! We wonder what Mitch thinks about the deal? According to his Facebook page, Mitch –a pro wrestler –is the owner at Team Valentine. He is also listed under GOT MITCH Marketing, an instructional assistant at PCW Work Farm. Valentine’s ring names include: Mitch Valentine, The Heartbreaker. 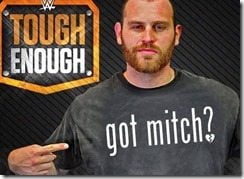 Tamara was previously married to her long time boyfriend, pro-wrestler, Chris Candido; with whom she was married till his 2005 death. It was Candido who introduce Tamara to the professional wrestling industry. 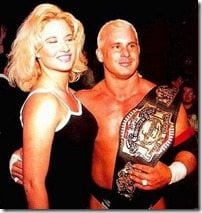 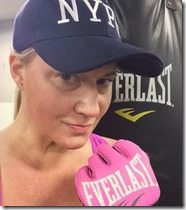 After Candido’s death she was romantically linked to independent wrestler Damien Darling.