Julie Cassidy is the proud and supportive wife of former NHL player turned coach, Bruce Cassidy, head coach for the Boston Bruins. The two have been married for several years, keep reading to know everything about this lovely NHL wag.

Julie’s hubby played as a defenseman for the Chicago Blackhawks. Born May 20, 1965; Bruce was selected by the Chicago Black Hawks of the National Hockey League in the 1983 NHL Entry Draft, selected in the 1st round, 18th overall.

Between 1985–1990, Cassidy would spend most of his time in the Hawks minor league system. He also played two years with the Italian club, Alleghe HC; and spent the 1993–94 season with Kaufbeuren of the German Hockey League.

He retired in 1997 to take a head coaching job with the Jacksonville Lizard Kings of the ECHL in mid-season. He then was promoted as ahead coach of the Indianapolis Ice of the IHL.

Bruce spent the next season, with the Trenton Titans of the ECHL

and the IHL’s Grand Rapids Griffins before being hired as head coach of the Washington Capitals in 2002-03. The Capitals had an overall record of 47-45-9-6 under his tenure.

Coach Cassidy then would spend three years as the Providence Bruins assistant coach before becoming the teams head coach in 2011. He joined the Bruins, in May 2016. 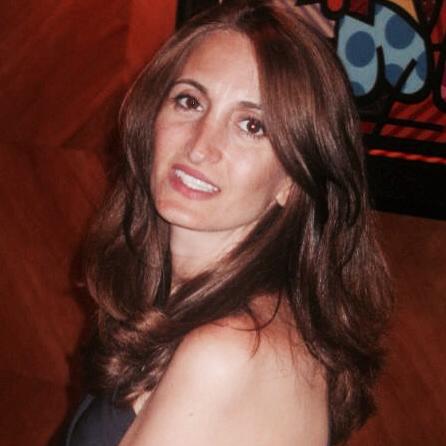 Julie Cassidy and her hubby moved from their home in Providence to Boston after her husband was named Bruins’ assistant coach.

Apparently, the couple lead a very low key life and enjoy their privacy; in fact not much is out there about Mrs. Cassidy whom we assume is a full-time mommy to her two young children. Before that Julie a veteran lobbyist of the American Gas Association, later an executive for Motorola’s global government relations office, she is specialized in appropriations issues.