He attended Council Rock High School North and graduated from Bucknell University in 1983. 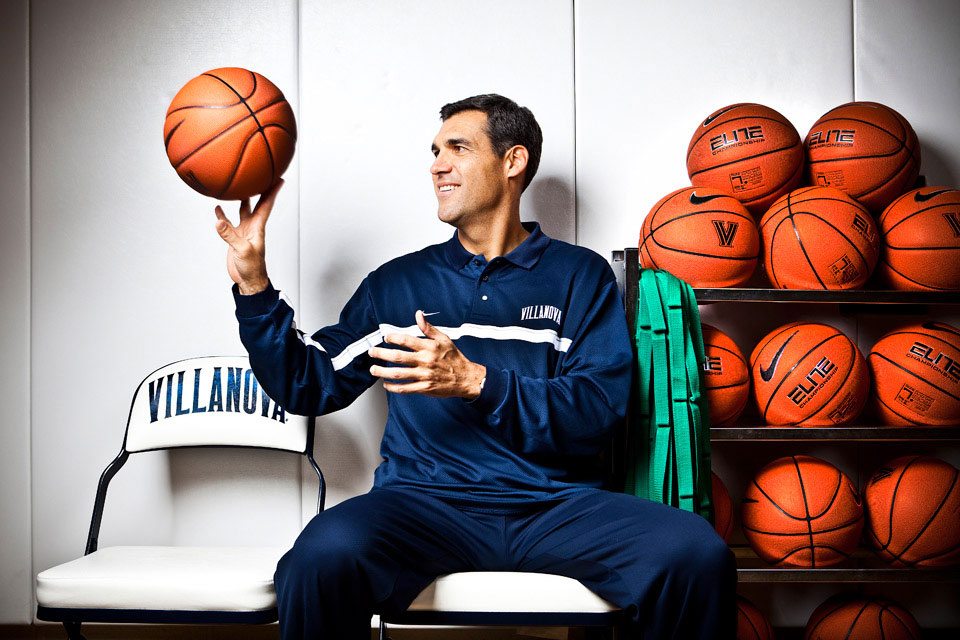 Moreover, on May 27, 2001, Villanova University announced they hired Jay Wright as their new head coach.

Patricia Reilly Wright, aka Patty Wright, was born in January 1961 in Philadelphia, Pennsylvania. She graduated in 1983 from Villanova University; she was a member of the cheerleading squad in college. Patty and Jay Wright have three children; sons Taylor (22), Collin (21), and a daughter, Reilly (16).

Patricia coached her daughter’s softball team; Reilly Wright is still in high school; Collin attends at Fordham, and the oldest Taylor is the Director of Operations for the Villanova baseball program. 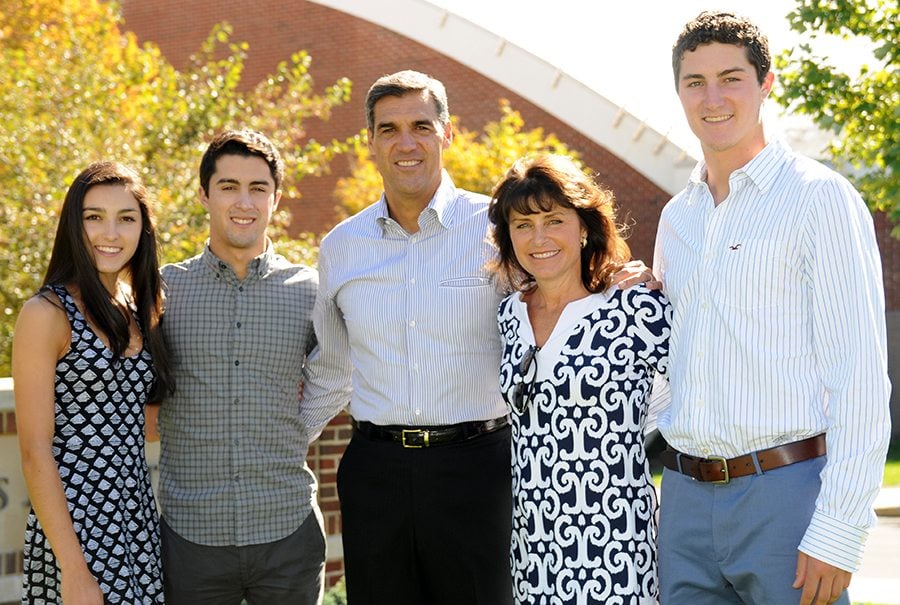 Furthermore, Patricia met her husband while he worked in the marketing department with the Philadelphia Stars of the old United States Football. Subsequently, they got married.

This year's cast of I'm A Celebrity... Get Me Out Of Here! will feature among its … END_OF_DOCUMENT_TOKEN_TO_BE_REPLACED 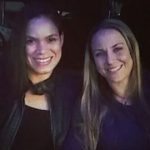 Nina Ansaroff Nina Ansaroff is the girlfriend of MMA fighter a.k.a “The Lioness” Amanda Nunes. The … END_OF_DOCUMENT_TOKEN_TO_BE_REPLACED 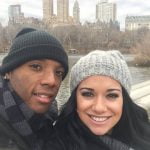 Silvana Breida This pretty gal is Silvana Breida; formerly known as Silvana Paonessa, she is the … END_OF_DOCUMENT_TOKEN_TO_BE_REPLACED