This stunning young lady is Haley Renee Walsh! She is the longtime girlfriend of MLB player Pete Alonso, the talented first baseman for the New York Mets, who became the 2019 MLB Homerun Derby winner in Cleveland.

Alonso the grandson of Spanish immigrants on his dad’s side, graduated from Jesuit High School and the University of Florida. The Mets selected him in the second round (64th overall) in the 2016 MLB Draft. 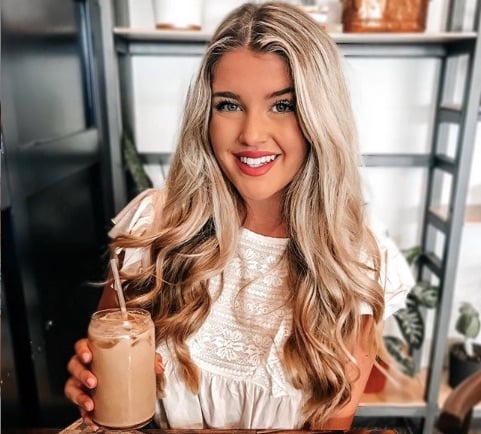 Pete Alonso met his lovely girlfriend while he played for the Florida Gators, they started dating on September 25, 2015.

Haley was born Haley Renee Walsh on September 9, 1994, in Tampa, Florida, graduated in May 2016, with a Bachelor’s Degree in Political Science and Journalism. 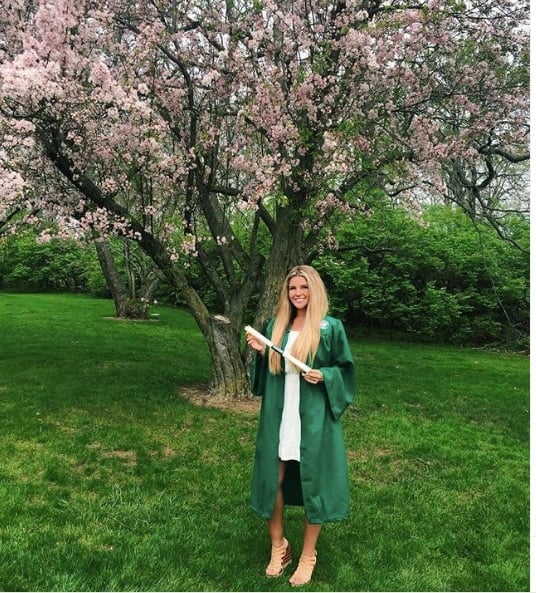 Haley did an internship for NBN News; according to several sites, Pete and Haley are only dating but engaged.

You can find this MLB Wag beauty on Instagram here.