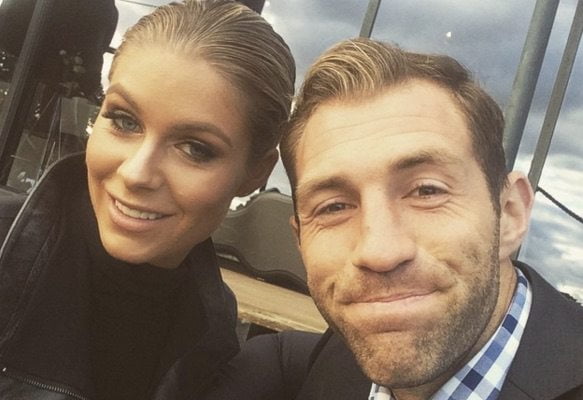 Rebeccah Panozza is the girlfriend and now fiancee of Austrian Roles footballer Travis Cloke a player for Collingwood Football Club who along fellow Collingwood player Dane Swan was involved in a  scandal published by Women’s Day Magazine. Cloke is the son of Collingwood’ legendary footballer David Cloke and younger brother of Cameron and Jason Cloke who also play in Collingwood.

David Cloke is accused of sending several photos of himself, ext messages and an explicit video. Women’s Day Magazine did not reveal the name of the woman who received the  material. It is possible Cloke’s fiancee Rebecca Panozza will reconsider if she wants to spend the rest of her life with a man that disrespected her by sending another woman photos of himself, maybe she will split up with him, or maybe she will forgive him, what do you think? Besides Cloke’photos, photos of Dane Swan, Lachlan Keeffe and Tony Armstrong were leaked. 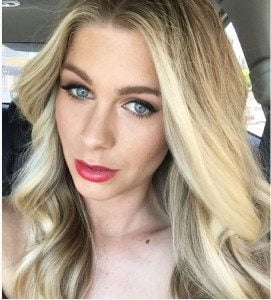 Cloke’s 5’9″ girlfriend Panozza a keen equestrian has been riding since the was three years old; she is the daughter of Kevin Panozza an Australian motivational speaker, businessman and founder of SalesForce, the largest call centre operation in Australia and New Zealand, he created SalesForce in 1993, sold in 2005 and resigned it two years later after the new owners couldn’t lead it. Becky Panozza graduated from Deiken University and has two siblings, brother Aaron and sister Sara. 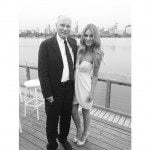 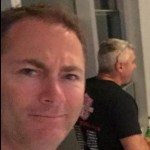 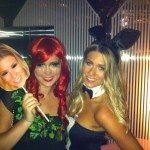 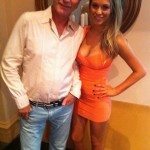 Rebeccah Panozza started dating the AFC player in 2013, she is an animal lover and vegetarian and also a model represented by Vivienne Model Management in Melbourne, where she works as an events services professional for the Baroq House. Ms. Panozza was the 2014 VRC and Myer Fashions on the Field ambassador. 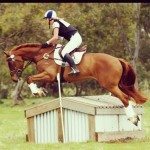 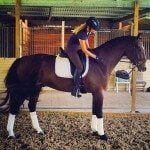 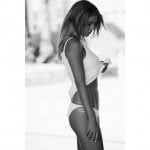 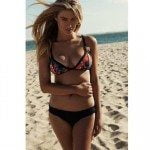 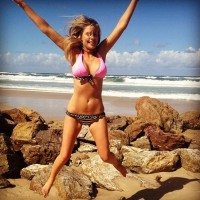 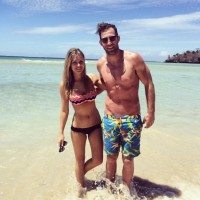 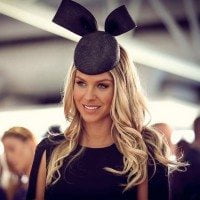 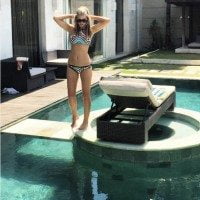 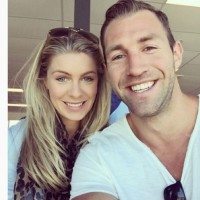 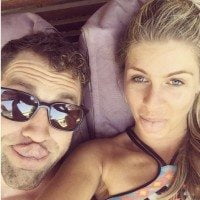 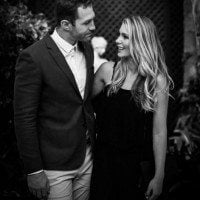