Meet Mrs. Sybil Smith; this lovely lady is the loving and proud momma of US tennis player Sloane Stephens. Sybil and Sloane dad John Stephens was a running back with the NFL. As a matter of fact, Sibyl is a former athlete as well and a fine good one. 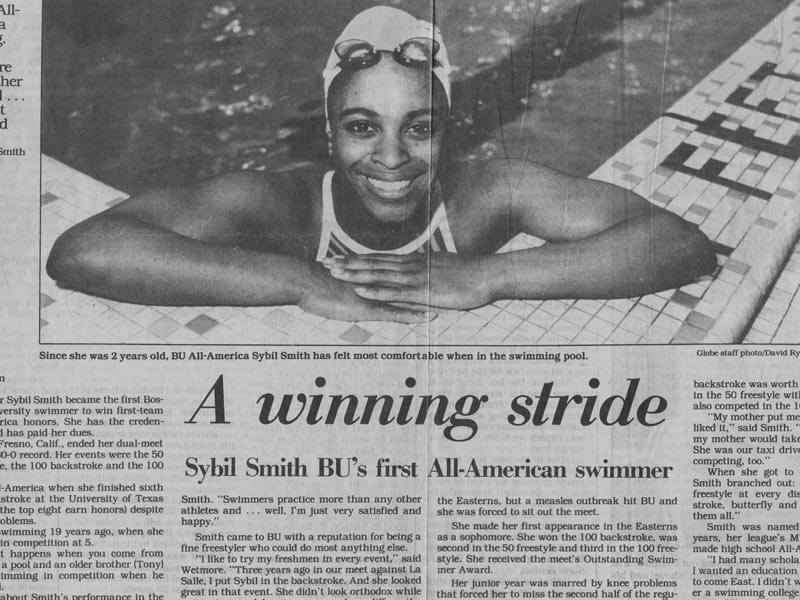 Sybil and John Stephens welcomed their daughter Sloane on March 20, 1993. Their marriage didn’t work and eventually divorced when she was still a baby. Sloane was 13 when she met her father who drove up to a junior tournament in Texas.

John Stephens was 43 on February 23, 2009, when he died in Shreveport,; after he lost control of his pickup truck, ran off a highway and struck some trees head-on. Prior to his death, Stephens pleaded guilty to one count of sexual assault and facing 80 years in prison on a later charge of rape.

“It appeared Stephens lost control and tried to overcorrect his steering, causing him to cross back over the road and hit the trees,” the sheriff’s office added.

Sybil Smith moved on with her life, she remarry Sheldon Farrel, father of Sloane’s teenage brother Shawn Farrel. It was Sybil and her husband Sheldon who introduced Sloane to tennis; sadly tragedy struck them once again.

In 2003 Sheldon Farrel, was diagnosed with terminal cancer, he died on November 16, 2007, at age 57. Shawn Farell is a talented baseball player.