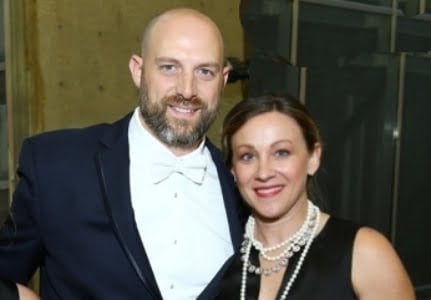 Meet Stacey Nagy; the beautiful wife of Matt Nagy, the head coach for the Chicago Bears, he joined Chicago after the Bears fired John Fox after the 2016-2017 season. Prior to that, he was the offensive coordinator for the Kansas City Chiefs.

Coach Nagy started his coaching career as the coaching intern for the Eagles, the team he was playing for until 2009. Two years later the Eagles promoted him to offensive quality control coach.

In 2013, became the quarterbacks coach for the Chiefs, who later named him their offensive coordinator in 2016.

As noted, Stacey is Matt’s wife, in other words, she is the new first lady is the Chicago Bears, this is what we know thus far.

Stacey is one of the children born to Frederick and Sandra States.She and Matt met each other in high school and started dating while they attended Manheim Central High School, where she was a  senior and he was a junior. They dated for a couple of years before getting married in 2002. 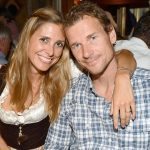 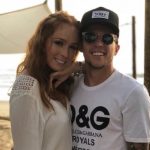