You are here: Home / Archives for Alise Smith demand 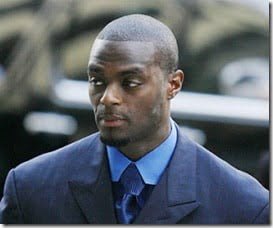 NFL star Plaxico Burress was sued over a car crash that happened back in 2008, by a woman named Alise Smith, after he rear-ended her in his Mercedes. Plax was ordered to pay $159,000 last year which, according to sources, he continually failed. As a punishment, the DMV suspended Plax’s driving license and a judge […]