You are here: Home / Archives for Andrea Rhodes photos 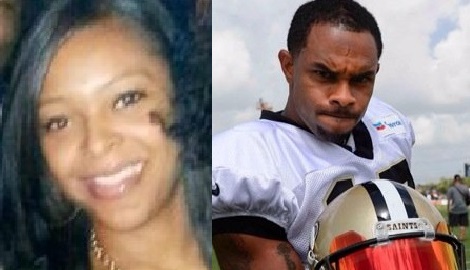 Andrea Rhodes Andrea Rhodes is the ex-wife of former NFL wide receiver Robert Meachem. The ex-lovers divorced in 2015 but are bound for life due to their children. Andrea’s former hubby had an eight-year run in the NFL starting in 2007. The former wideout played with the Saints for six of his seven years in […]