You are here: Home / Archives for barcelona wives 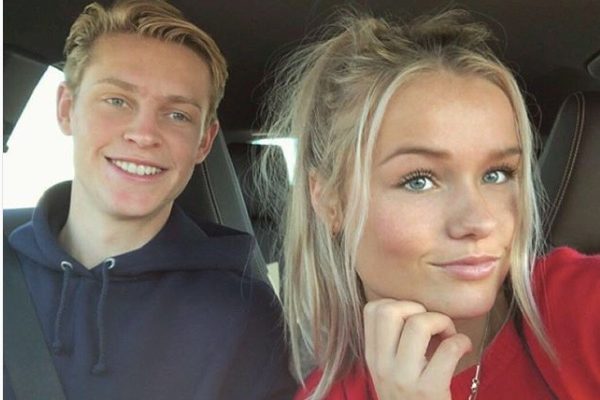 Mikky Kiemeney This magnificent lady is Mikky Kiemeney; she is the lovely and hot girlfriend of Dutch soccer player Frenkie De Jong, currently a midfielder for Ajax and soon-to-be member of Spanish soccer league FC Barcelona. Mikky’s stud started his professional career with Willem II on 2014, a year later he signed with Ajax Jong and with […] 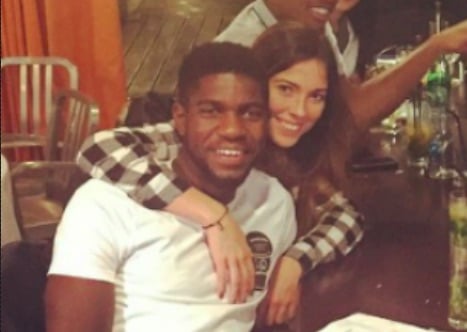 Alexandra Dulauroy This is Ms. Alexandra Dulauroy; she is the beautiful ex-girlfriend of French soccer player Samuel Umtiti, the 6’0″ center back player for the Spanish Club Barcelona and the France National Team. Umtiti the youngest of four siblings born in Yaounde, Cameroon, was two when his family relocated to Lyon, France; three years later […] 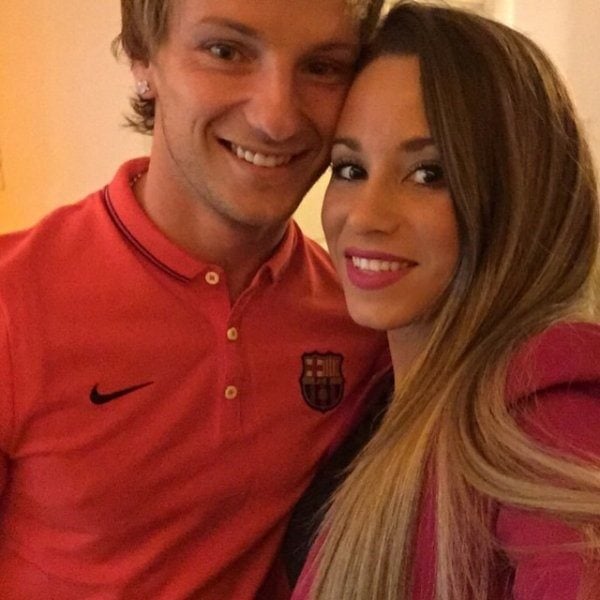 Raquel Mauri Rakitic Raquel Mauri aka Raquel Rakitic; she is the beautiful Spanish Fab Wag who won the heart of Croatian soccer player Ivan Rakitic. He is a midfielder with the Croatian National Team and the Spanish soccer club Barcelona. Ivan Rakitic comes from a line of soccer players, his father Luka played  and so […] 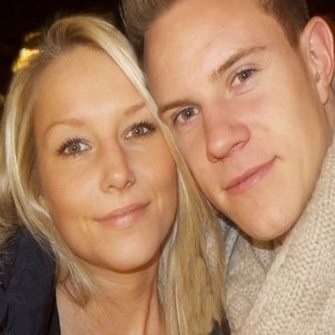 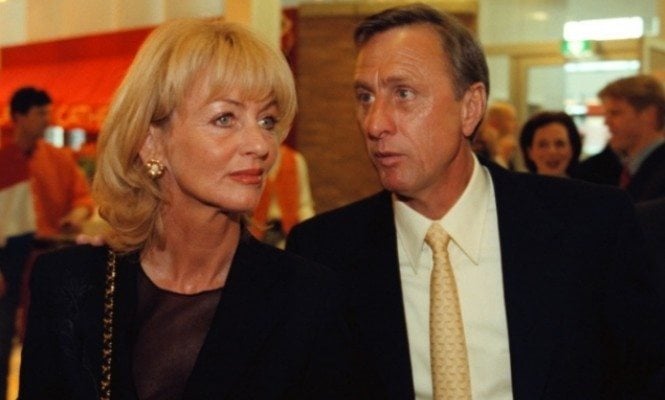 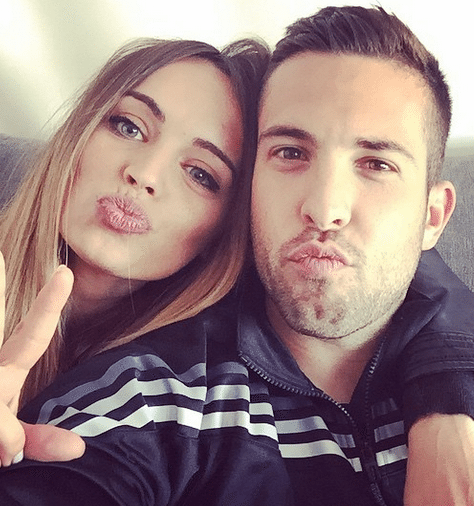 Meet gorgeous Romarey Ventura, who might be the new girlfriend of soccer player, 26-year-old Jordi Alba! Last month we heard medical tests revealed that the Barcelona player had a grade 1 injury to the adductor muscle in his right leg, which got him out of action for about 10 days. However we shouldn’t be too […] 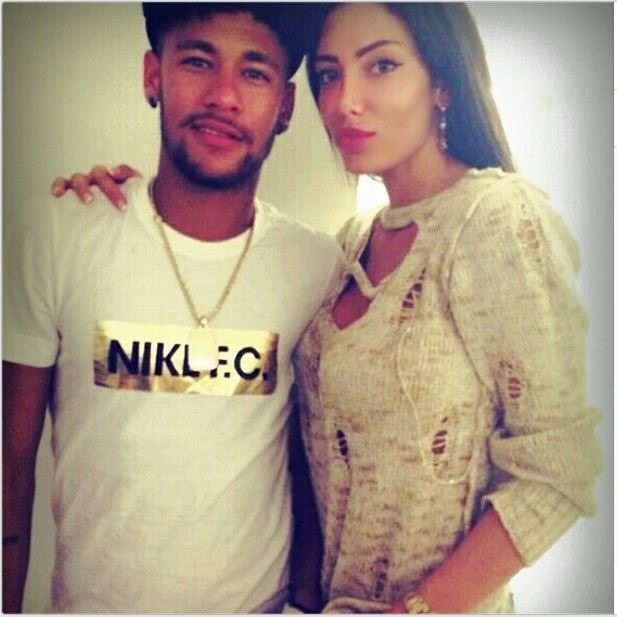