You are here: Home / Archives for Boxing WAGs 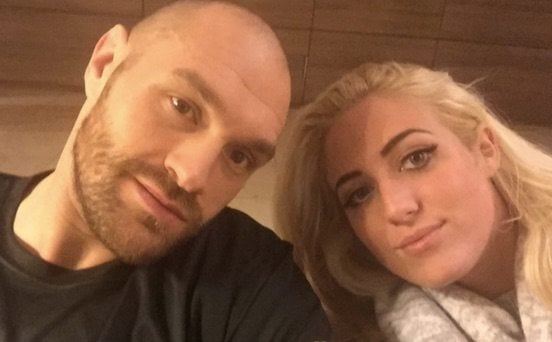 Meet Paris Fury this pretty lady is Paris Fury; she is the wife of British/ Irish boxer Tyson Fury the undefeated WBO International heavyweight champion and former WBO Inter-continental champion. He was born to a family of boxers, his father named him after the legendary boxer Mike Tyson. Paris Fury’s hubby Tyson Fury is the […] 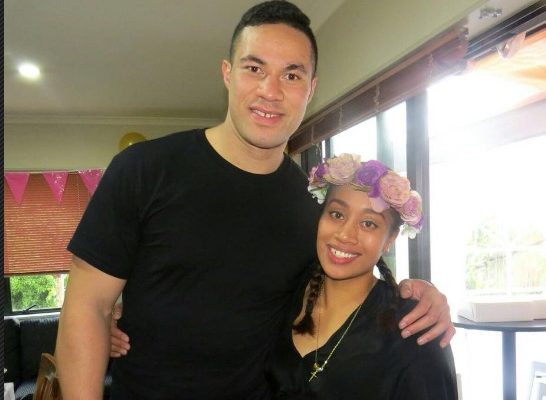 Laine Tavita Laine Tavita is the longtime girlfriend of New Zealand boxer Joseph Parker. The 6’4″ WBO heavyweight champion, who has been boxing professionally since 2012. Thus far, he holds a record of 24 wins, 0 losses, 18 of his win, he won them by knockout. Joseph and his pretty gal met and started dating while […] 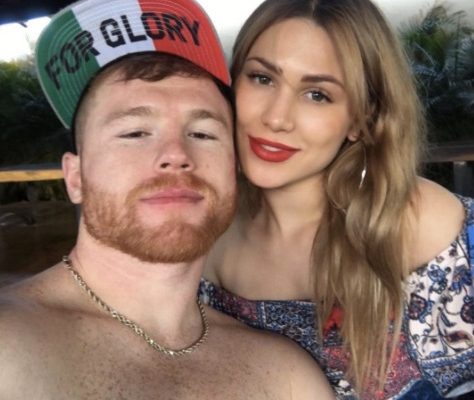 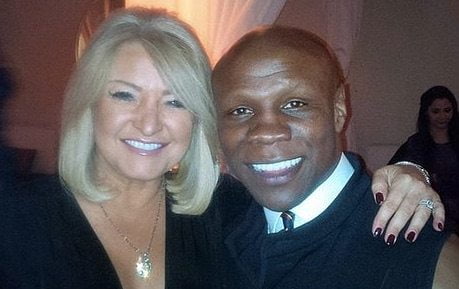 Claire Geary Eubank Claire Geary  Eubank is the second wife of British legendary boxer Chris Eubank, before their 2014 wedding, Mrs. Cleary was Eubank’s manager. They have no children together, but Chris has four children daughter Emily, and sons Sebastian, Joseph and Christopher Jr. who like his old man is a boxer. Would you like […] 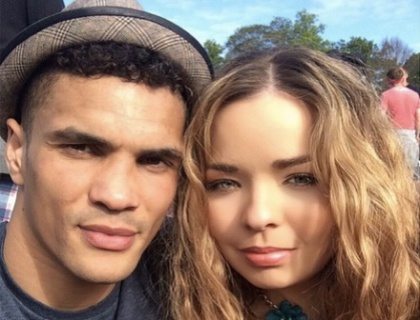 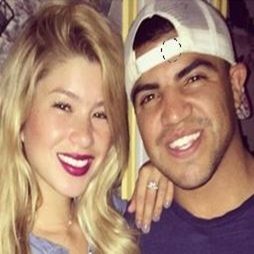 Meet Angela Vargas!!! Angela Vargas is the new girlfriend of boxer Victor Ortiz who also competed on Dancing With the Stars and who was recently arrested for assault with a deadly weapon at a Kenny Chesney concert in Pasadena. 5’7” Victor Ortiz has been boxing professionally since 2003. He has 30 wins out of 37 fights, […] 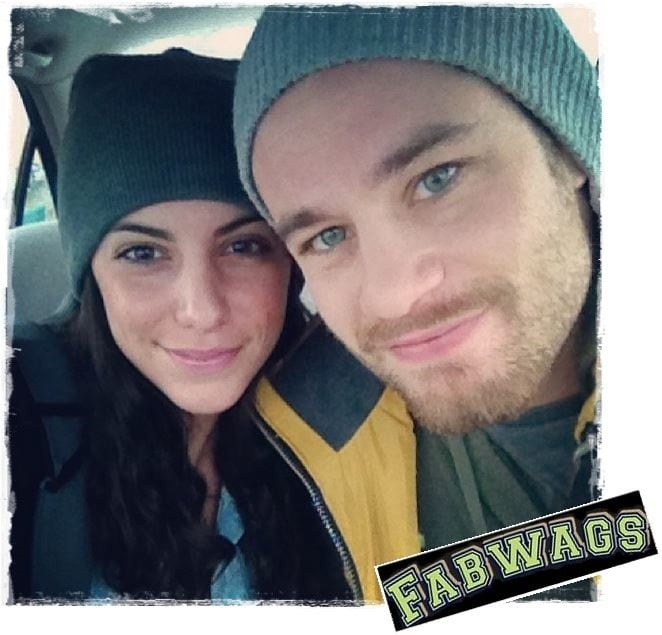 Undefeated American/ Argentine boxer Chris Algieri says he has what it takes to defeat Manny Pacquiao, whose wife is Jinkee Pacquiao, but who is the lucky dating dating or married to Algieri? Do you know who is Chris girlfriend or wife? The lucky and absolutely FabWag is the gorgeous Nicole Seiferth. 30-year-old boxer Chris Algieri was […] 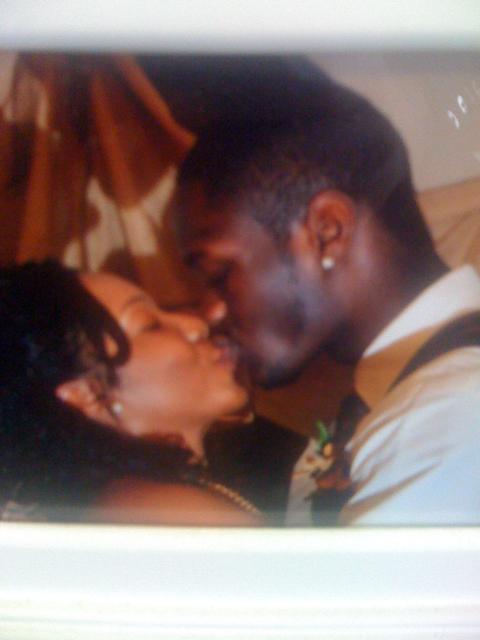 Jessica Scales Wilder is the lovely lady married to boxer Deontay Wilder who recently beat the crap out of Charlie Zelenoff, an aspiring boxer who has been harassing him for years. TMZ has the video of the  match between 28-year-old boxer Deontay Wilder and Zelenoff, who they described as a “wannabe fighter who’s been trolling […] 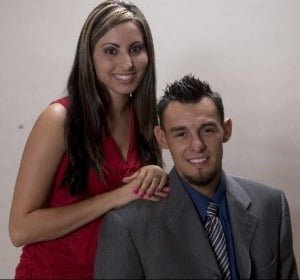 For Fabwags it is a great pleasure to introduce to you Casey Guerrero, she is the amazing wife of boxer Robert Guerrero, her story is just heartbreaking, inspiring and we are sure it might ending up helping someone today, after all it is not by chance  that you are reading this. 30-year-old Robert Guerrero  […]