You are here: Home / Archives for Brent Grimes instagram 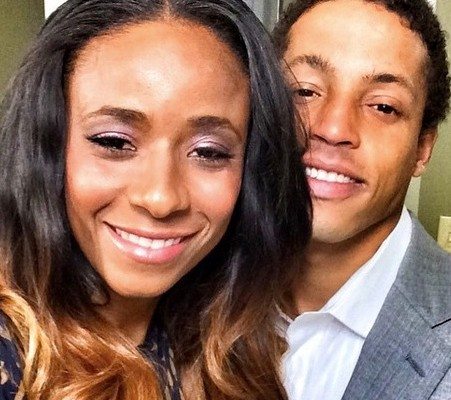 Meet Miko Grimes, she is the wife of NFL player Brent Grimes Miko Grimes, was arrested after a game in Miami, her husband is Brent Grimes, NFL cornerback player currently playing with the Miami Dolphins. Mikko Grimes who has been dubbed the Amy Schumer of the NFL is also known as the NFL’s truth Teller!!! […]