You are here: Home / Archives for Camille Marchetti 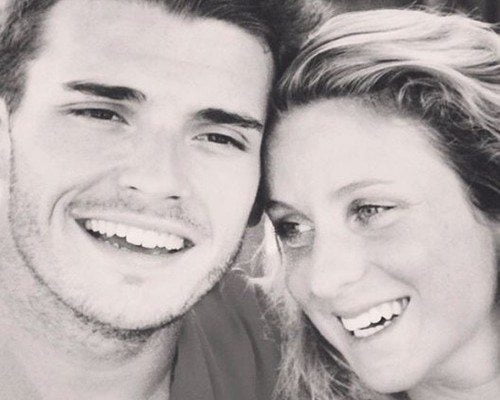 Formula One driver  Jules Bianchi suffered  severe head injury after a crash  during the Japanese Grand Prix. Bianchi has been dating the lovely Camille Marchetti, for quite some time. Marussia- Ferrari driver Jules Bianchi, 25, is the grandson of the three-times World Champion in the GT category Mauro Bianci. Jules started his career until 2007 […]