You are here: Home / Archives for charlotte hornets wags 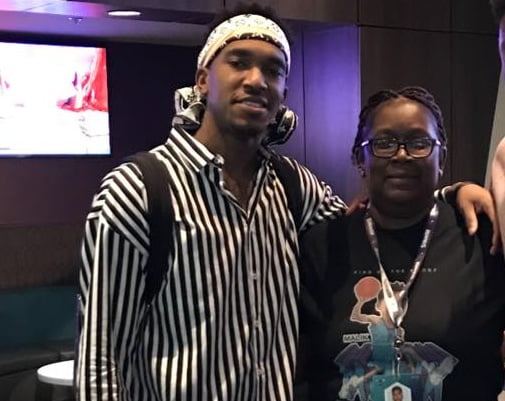 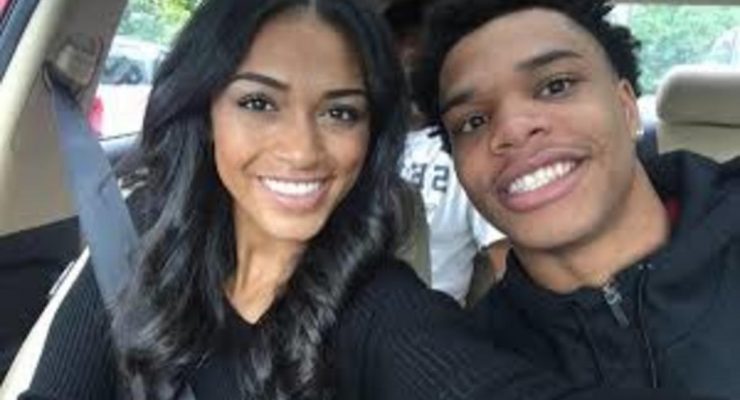 Mychelle Johnson Check out the lovely Mychelle Johnson; the stunning girlfriend of NBA shooting guard Miles Bridges who currently plays for the Charlotte Hornets. Miles and Michelle became proud parents to their beautiful baby boy Ace Miles Bridges on October 26, 2018. Mychelle was born on September 3, 1997, in Huntington, West Virginia; she is one […] 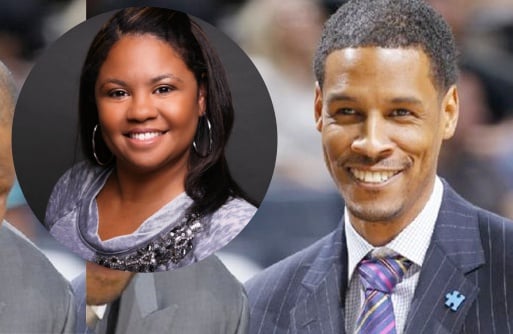 Keryl Silas Check out the lovely Mrs. Keryl Silas; beautiful wife of NBA coach Stephen Silas,  he has been an assistant coach for the Charlotte Hornets and the head coach for the Hornets after Steve Clifford left the team for an undetermined period of time to deal with an undisclosed health issue. Coach Silas, is the son of […] 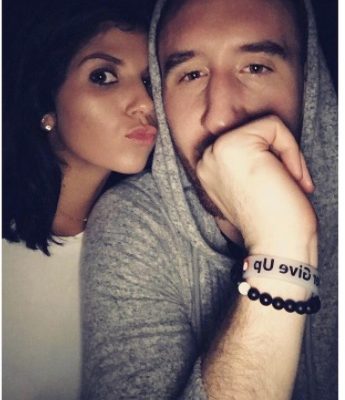 Elyse Panick Meet Elyse Panick; this lovely NBA Wag is the girlfriend of professional basketball player Frank Kaminsky. The former power forward for the Wisconsin Badgers now playing with the Charlotte Hornets. While in the middle of the March Madness we met Deme Morales who was at that time dating the 7’0 Illinois native. The […] 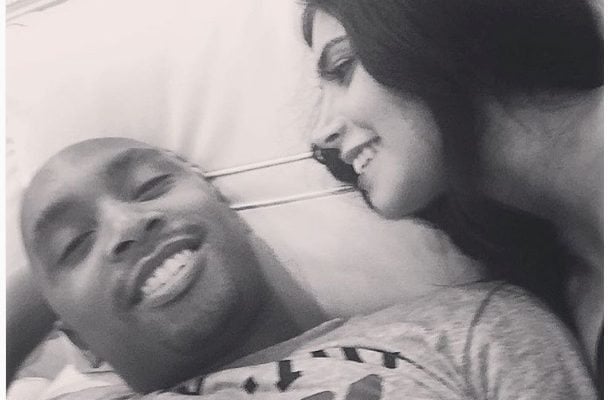