You are here: Home / Archives for Colin Kaepernick facebook 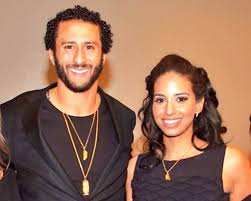 Nessa Diab Nessa Diab is the newest addition to the NFL girlfriends squad. It is believed she is dating former 49ers quarterback, Colin Kaepernick. Colin Kaepernick was born in Milwaukee, Wisconsin, in 1987. The University of Nevada graduate has set several schools and college records. The San Francisco 49ers drafted Kaepernick in 2011, and he […] 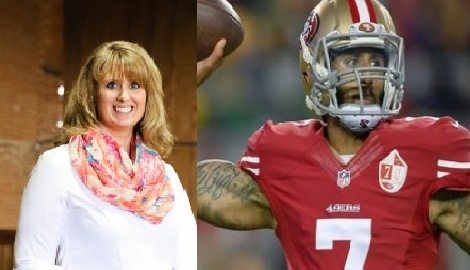 Heidi Russo Heidi Russo is the biological mother of San Francisco 49ers star Colin Kaepernick. Her son has sparked major controversy after he sat down through the playing of the The Star-Spangled Banner during a preseason game last week. Kaepernick, who has been a vocal supporter of the Black Lives Matter movement, later explained it […]