You are here: Home / Archives for DeMar DeRozan interviews 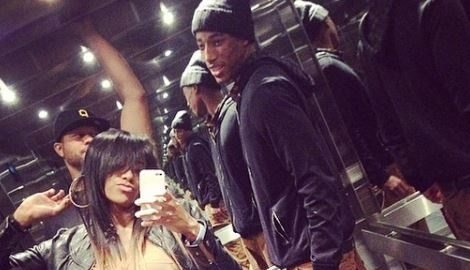 Kiara Morrison Kiara Morrison is the girlfriend of NBA shooting guard, DeMar DeRozan. The 26-year-old California native, currently plays for the Toronto Raptors. DeMar DeRozan was born August 7, 1989. His parents are Fran and Diane and has a brother, Jermaine. DeMar has been playing since he was a little boy. He captured the Slam […]