You are here: Home / Archives for Gilbert Arenas kids to public school 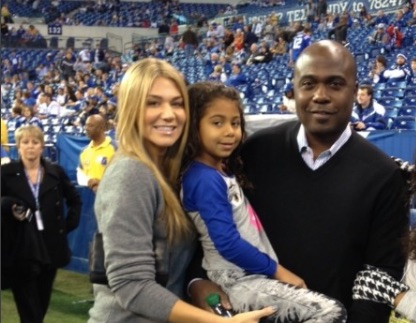 Lindsay Faulk Lindsay Stoudt Faulk is the girlfriend of former NBA baller, Gilbert Arenas; she also is the ex-wife of former NFL player Marshall Faulk Marshall a  former  running back, was the second overall pick drafted by the Colts in the first round of the  1994 NFL Draft. He played from 1994 to 1998 in […]