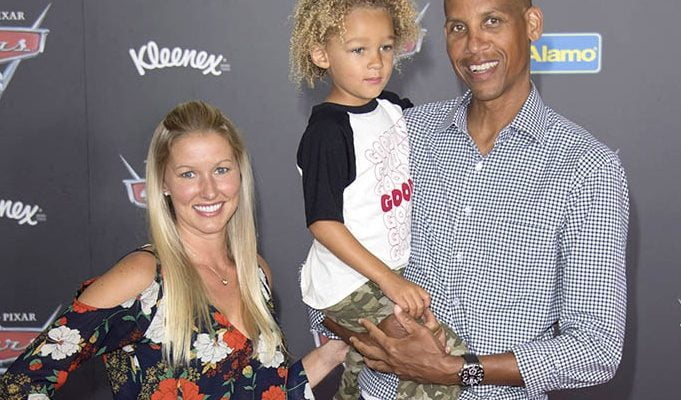 Laura Laskowski Meet Laura Laskowski; she is the pretty girlfriend of former NBA player Reggie Miller. Reggie spent his entire professional career playing with the Indiana Pacers, after his retirement, he joined TNT as a commentator for all NBA games. Prior to meeting Laura, Reggie was married to Marita Stavrou, they said I Do in 1992 […] 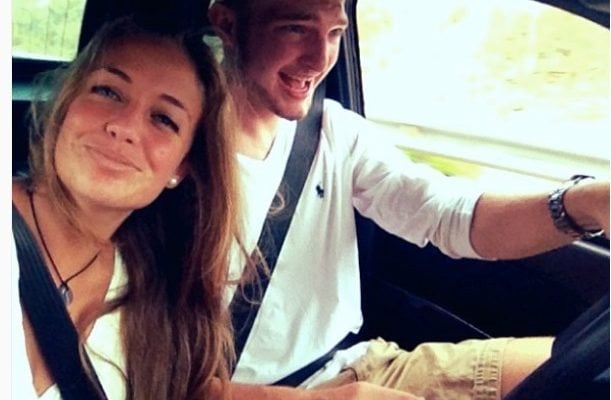 Marta Diaz Marta Diaz is a stunning Spanish gal who might or might not be the girlfriend of NBA player Somantas Sabonis. He is the Lithuanian basketball player for the Indiana Pacers. He was selected in the 2016 NBA Draft by the Orlando Magic who subsequently traded him alongside Victor Oladipo and Ersan İlyasova for Serge […] 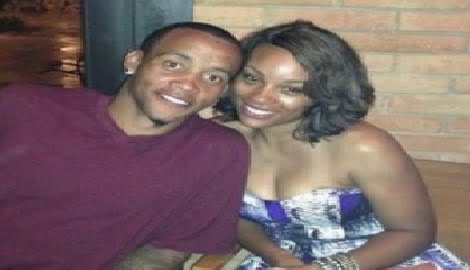 Juanika Ellis Juanika Ellis is the very lovely and supportive wife of NBA player, Monta Ellis. Her husband has been an NBA player for over a decade and currently plays with the Indiana Pacers. Juanika’s husband was born Monta Ellis on October 26, 1985. The Jackson, Mississippi native is the son of Marcella Singleton and […] 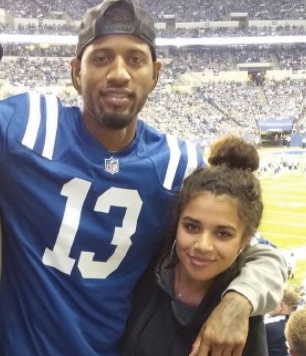