You are here: Home / Archives for Jilly Anais imdb 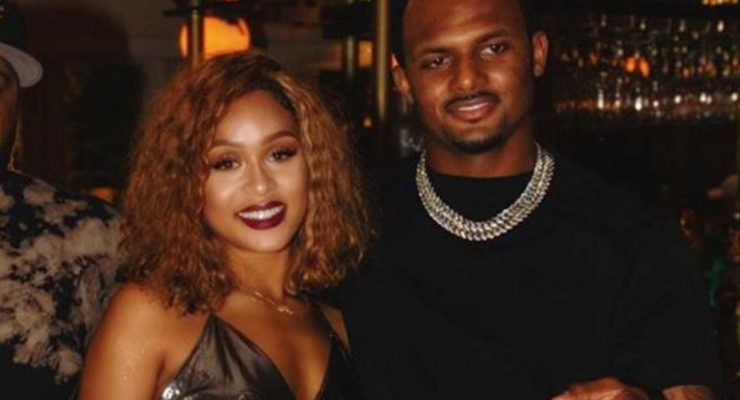 Jilly Anais Meet pretty Jilly Anais; she is the new rumored girlfriend of NFL player Deshaun Watson, the starting quarterback for the Houston Texans who previously played college football at Clemson. Deshaun Watson’s lady Jilly not only has been at several of Watson’s games, but she was also by his side when he celebrated his […]