You are here: Home / Archives for Karl-Anthony Towns father 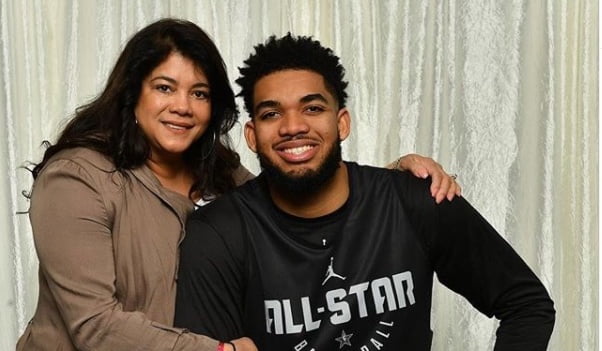 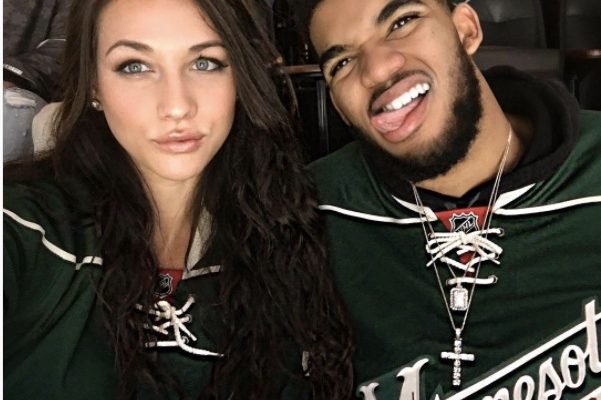 Kawahine Andrade Kawahine Andrade is one super hot NBA Wag; she is the girlfriend of Karl-Anthony Towns. We always thought of him as one talented and lucky guy, but after finding out the gorgeous girl he is dating, we not only believe he is lucky but incredibly blessed; seriously she is UNBELIEVABLE!!!!!!!!! In case you […]