You are here: Home / Archives for Kobe Bryant daughters 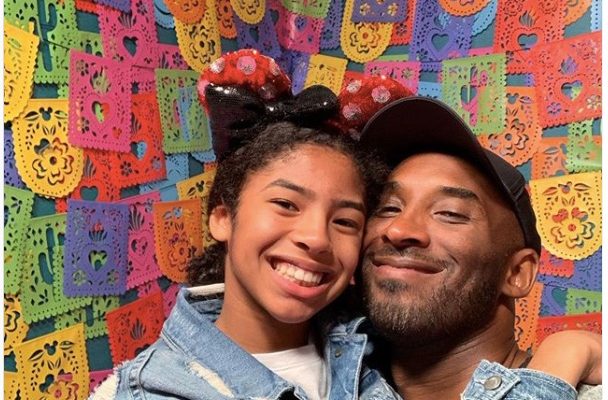 Gianna Gigi Bryant The lovely Gianna Bryant aka Gigi was the second eldest daughter of the amazing NBA legend Kobe Bryant. Kobe and Gianna shared their love for the game; they died when they were heading to basketball practice at the Mamba Academy onboard Kobe’s helicopter, on January 26, 2020. Gianna was 13, her father […] 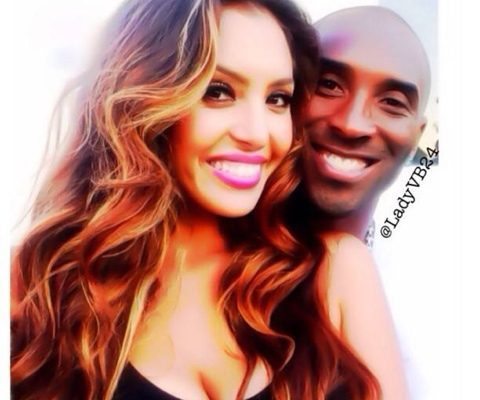 Vanessa Bryant This is Vanessa Bryant aka Vanessa Laine Bryant; she is the beautiful wife of retired NBA player Kobe Bryant aka Black Mamba. Her marriage hasn’t been easy; certainly, we all remember Vanessa Bryant had to be brave when Kobe faced a sexual assault charge,  infidelities and ultimately divorce proceedings that were subsequently dropped. […]