You are here: Home / Archives for Matt Adams injuries 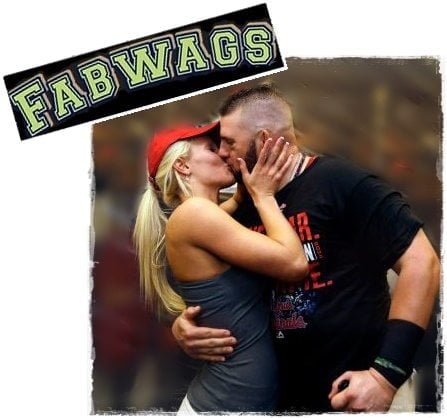 It is a good time to be 26-year-old MLB player Matt Adams! The Cardinals first baseman stepped forward on the seventh inning during their battle with the Los Angeles Dodgers. Adams received not just the appraisal of his team and fans but also tons of kisses from his girlfriend and fiancee Carina Struble!!!!!!!!!!!!!!!!!!!!!!!!!!!! Reports say the […]