You are here: Home / Archives for nfl wives 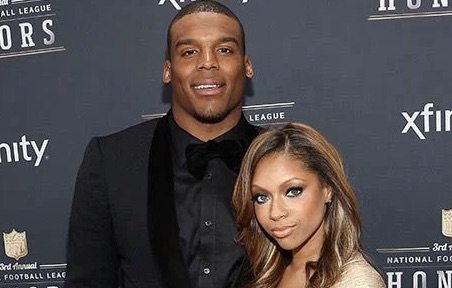 Kia Proctor aka Model Hazel! Kia Proctor was the longtime girlfriend of NFL quarterback Cam Newton who is currently a player for the Carolina Panthers became the proud parents of a baby boy over Christmas. But what do we know about Cam Newton’s baby-mama Kia? Who is this stunning NFL Wag Kia Proctor? Is she […] 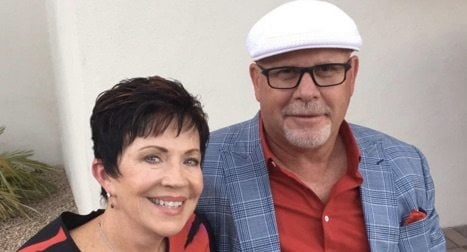 Christine Arians Christine Arians is the loving and incredible wife of Coach Bruce Arians; the NFL coach of the Tampa Bay Buccaneers and former offensive coordinator and interim coach for the Colts when coach Pagano was diagnosed with leukemia during the 2012 season, like Chuck Pagano Coach Arians is a cancer survivor. Mrs. Arians and the […] 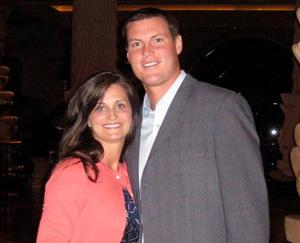 Tiffany Rivers Meet the lovely Mrs. Tiffany Rivers; she is the beautiful wife of NFL player Philip Rivers, the former quarterback for the Los Angeles Chargers. Rivers played with the Chargers from 2004, until February 10, 2020, when they announced Rivers won’t return to the team in 2020. Tiffany Goodwin Rivers & hubby Philip Rivers […] 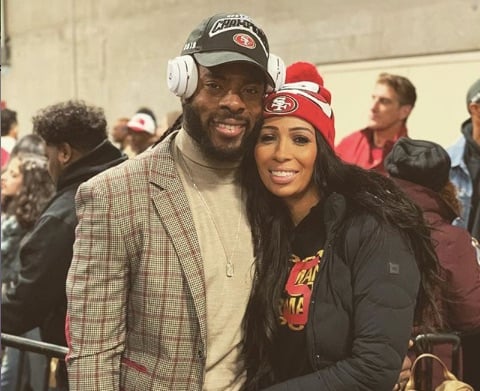 Ashley Moss Sherman Meet the lovely Ashley Richard aka Ashley Moss; pretty wife of NFL cornerback for the San Francisco 49ers Richard Sherman. He initially joined the Seattle Seahawks in 2011; Seattle released him in March 2018. Prior to the NFL, Sherman played college football with the Stanford Cardinals at the University of Stanford; from […] 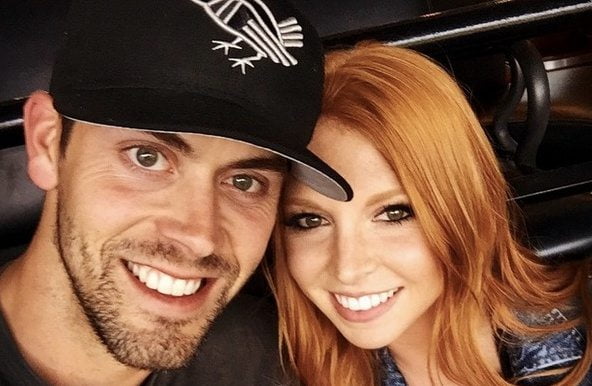 Amanda Bass Tucker This lovely gal is Amanda Bass Tucker; she is the beautiful wife of NFL player Justin Tucker, the talented placekicker for the Baltimore Ravens. Justin joined the Ravens in 2012, as an undrafted free agent. 6’1 Justin Tucker born and raised in Houston, Texas attended Westlake High School before he graduated from […] 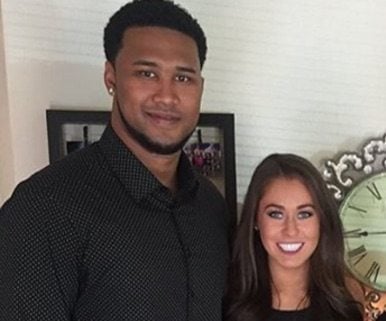 Ashlyn Buckner Meet Mrs. Ashlyn Buckner; this fab Wag is the stunning wife of NFL player DeForest Buckner, the 6’7″ defensive tackle for the San Francisco 49ers, who initially selected him in the first round of the 2016 NFL Draft. Prior to that, DeForest played college football at the University of Oregon.   Ready to meet […] 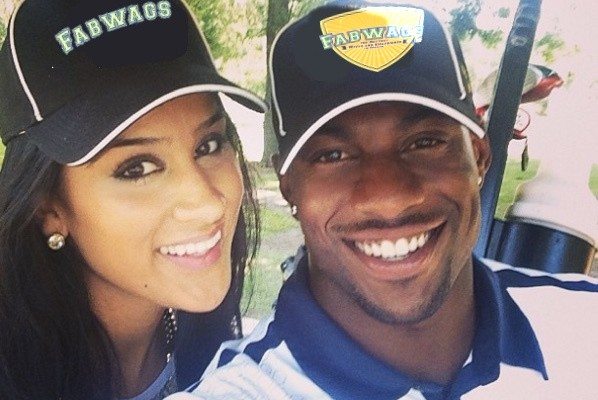 Gabriella Waheed Meet Gabriella Waheed aka Gabriella Sanders; she is the beautiful and stunning girlfriend, or wife of Emmanuel Sanders, the NFL wide receiver for the San Francisco 49ers. He also played for the Denver Broncos Gabby Sanders and the other pretty Broncos WAGs are pretty close and if not unusual to see them together […] 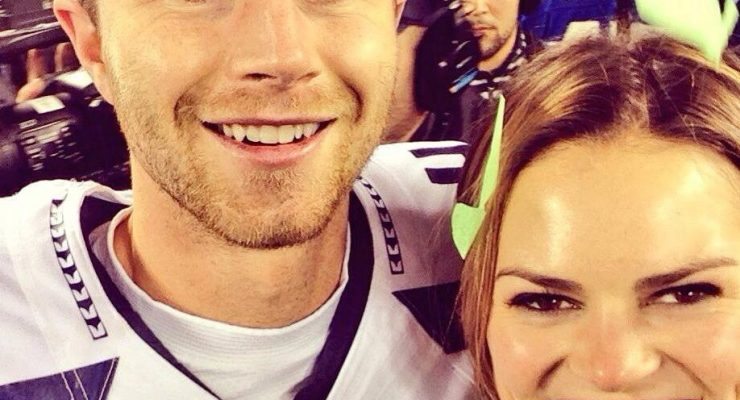 Lindsey Hauschka Lindsey Hauschka aka Lindsey Anne Jones is the pretty wife of Stephen Hauschka. NFL kicker for the Buffalo Bills, he previously played with the Seattle Seahawks, Baltimore Ravens, Detroit Lions, Atlanta Falcons, and the Broncos, the team with whom he won his first Super Bowl in 2010. Prior to the NFL, Hauschka played college […] 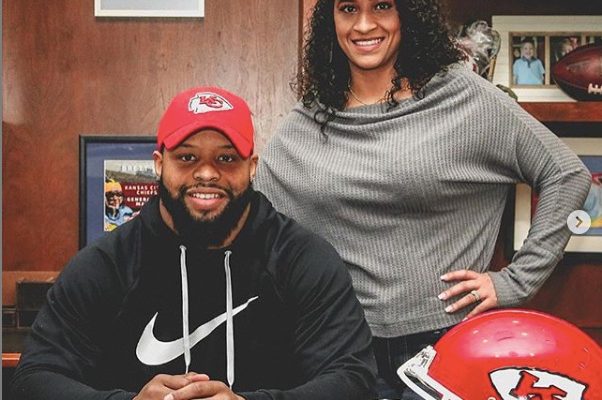 Ashley Presutto Hitchens Meet the stunning Ashley Presutto Hitchens; she  is the pretty wife of Anthony Hitchens, the NFL linebacker who currently  plays with the Kansas City Chiefs Hitchens, 22, a graduate from the University of Iowa,  got himself in the middle of controversy during the Cowboys game against the Lions,  when Matthew Stafford threw […] 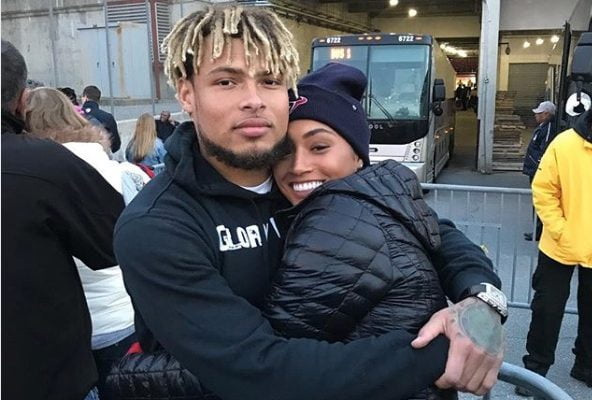