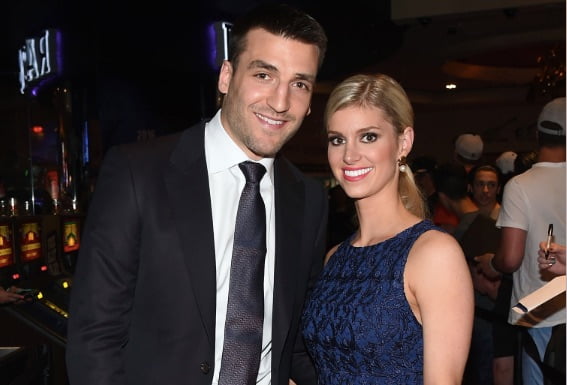 Stephanie Bertrand Bergeron Have you met Patrice Bergeron’s pretty wife? Her name is Stephanie Bertrand, others also referred to her like Stephanie Bergeron. Her husband is the Canadian center player for the Boston Bruins. The Bruins selected him in the second round (45th overall) in the 2003 NHL Draft; he initially played for the Bruins’ […]