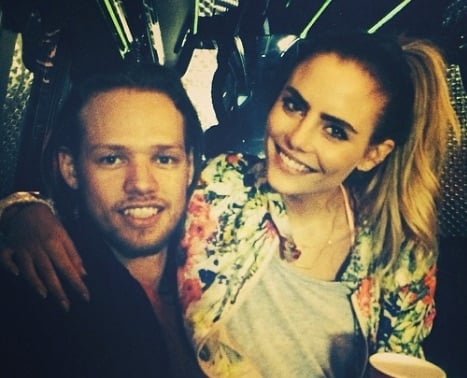 Laerke Dahl Laerke Dahl is the stunning girlfriend of Danish NHL player Philip Larsen, the defenseman for the Vancouver Canucks. He also played for the Edmonton Oilers and the Dallas Stars of the Central Division of the Western Conference of the NHL. Prior to the NHL, Larsen played with the Russian team at the HC […]