You are here: Home / Archives for Portugual soccer wive 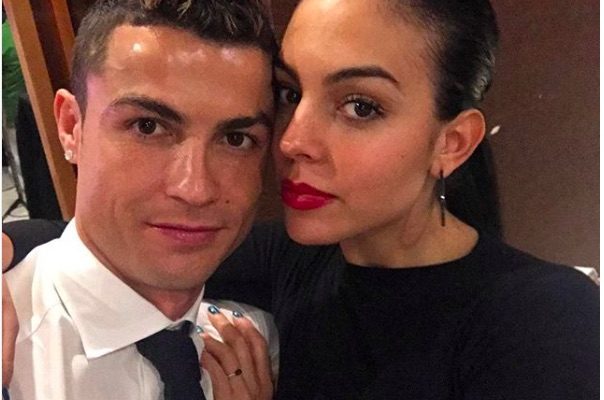 Georgina Rodriguez Georgina Rodriguez is a young and stunning model who according to media is in addition the new girlfriend of Portuguese soccer player Cristiano Ronaldo. Also known as CR7, the handsome and talented striker for Real Madrid who dated Russian model Irina Shayk for five years before he allegedly hooked up with Spanish model […]