You are here: Home / Archives for raiders wives 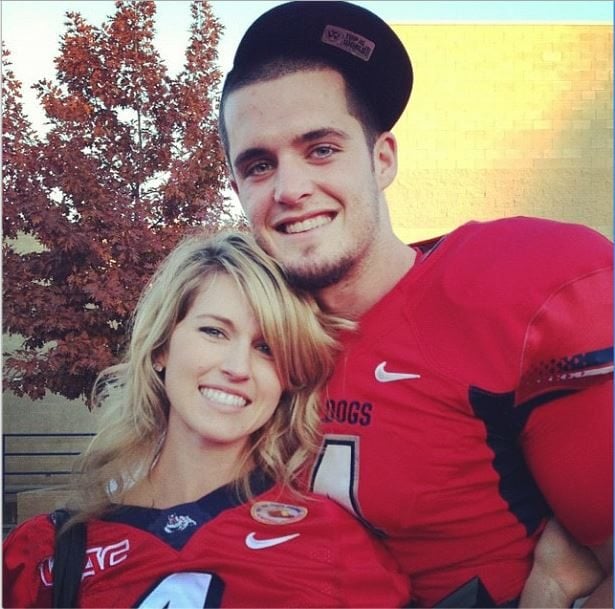 Heather Neel Carr Meet Heather Neel Carr or simply Heather Carr; she is the lovely wife of Derek Carr, the former Fresno State player who generated the most buzz in the days prior to the draft. Carr is currently the starting quarterback for the Oakland Raiders. Derek Carr, is the younger bro of David Carr, […] 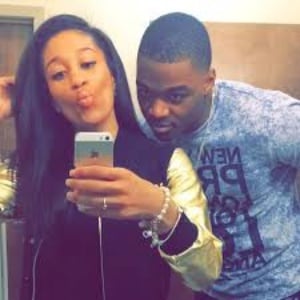 Destiny Jones Meet the lovely and incredible Destiny Jones, this pretty gal is the girlfriend of NFL player Amari Cooper, the young wide receiver for the Dallas Cowboys. Prior to his NFL selection in 2015, Cooper played college football with the Alabama Crimson Tide football team at the University of Alabama. 6’1′ Amari was born […] 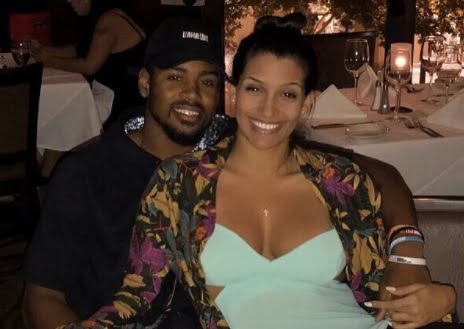 Isabella Gusmao There is a new NFL Wag in town!! Her name is Isabella Gusmao; and she is the insanely sexy girlfriend of Gareon Conley, the cornerback for the Houston Texans. Prior to the NFL, Conley played college football for the Ohio State Buckeyes football team at Ohio State in Columbus. Isabella stud was the […] 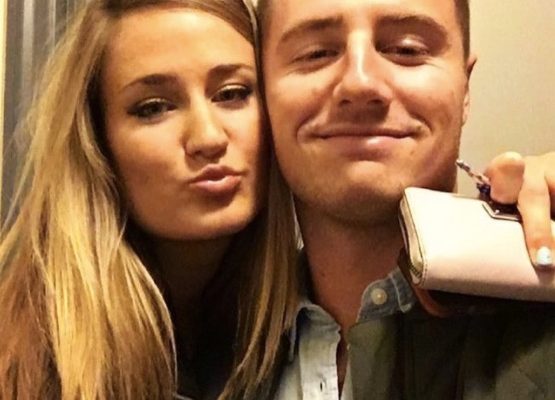 Jackie McCarty Meet pretty Jackie McCarty; she is the girlfriend of NFL player Connor Cook. He is a quarterback for the Oakland Raiders; prior to the NFL, Connor played at Walsh Jesuit High School in Cuyahoga Falls, Ohio and college football with the Michigan State Spartans at Michigan State. Ever since he was selected by […] 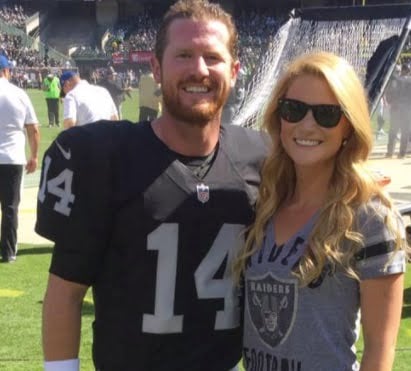 Bailey Amos Meet Bailey Amos, this pretty NFL Wag is the longtime girlfriend of NFL player Matt McGloin, quarterback for the Oakland Raiders. He was the first walk-on qb at Penn State prior to the NFL. 6’1″ McGloin was born on December 2, 1989 in Scranton, Penn. He is one of three sons born to […] 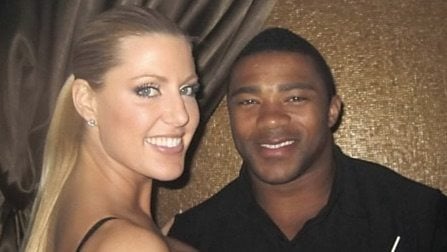 Katie Salzano Katie Salzano is the girlfriend of former NFL running back Michael Bennett; he played with the Raiders until he retired from the game in 2010. He rushed 3, 703 yards and scored 13 touchdowns. Charged with nine felonies including burglary, elderly abuse, forgery, and grand theft. Michael forged the names of Katie Salzano’s […]