You are here: Home / Archives for rams wags 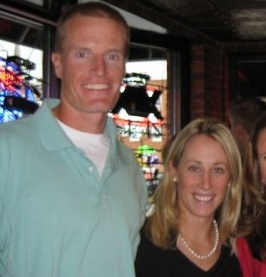 Elizabeth Fassel Elizabeth Fassel is the pretty and incredible wife of NFL Special Teams Coordinator for the Los Angeles Rams who was named interim coach after the Rams fired head coach Jeff Fisher. Mrs. Fassel’s husband John was born on January 10, 1974 to Kitty and Jim Fassel. His father a former NFL coach who […] 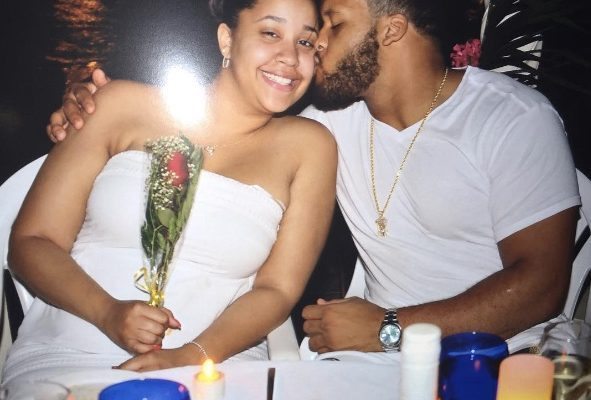 Jaelynn Blakey Jaelynn Blakey is the lovely and gorgeous girlfriend of Aaron Donald, the impressive defensive tackle for the Los Angeles Rams. Prior to joining the Rams, Donald played college football with the Pittsburgh Panthers at the University of Pittsburgh and at Penn Hills High School. Jaelynn’s NFL stud, Aaron was born May 23, 1991, […] 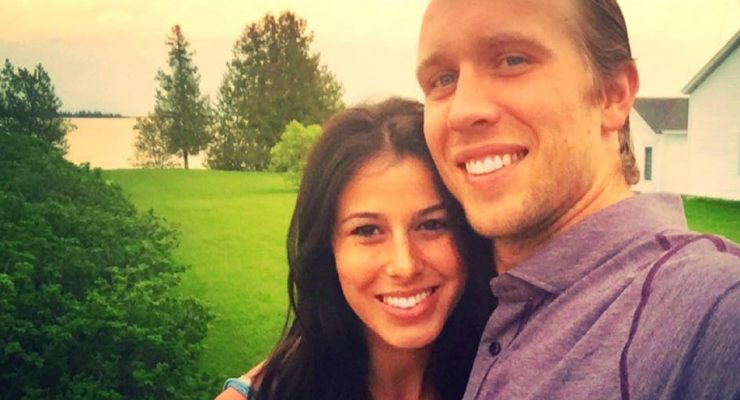 Tori Moore Foles Meet Tori Moore Foles, aka Toni Foles; she is the wife of NFL player Nick Foles, the quarterback for the Jacksonville Jaguars. Foles also played for the St. Louis Rams and the Kansas City Chiefs. Prior to the NFL, he played college football at Michigan State and the University of Arizona. Nick […] 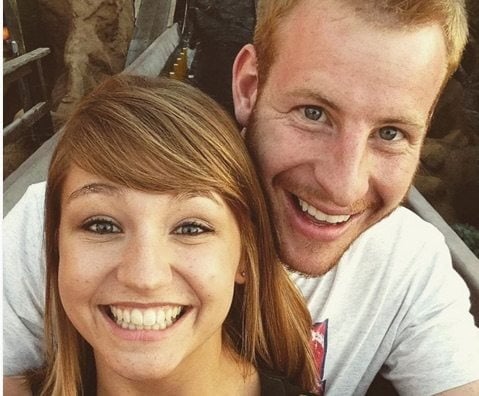 Melissa Uhrich Melissa Uhrich, the new NFL Wag you all might want o keep an eye on!, she is the pretty girlfriend of North Dakota State’s star football player Carson Wentz, allow us to tell you a few things about her boyfriend and a lot of things about Ms. Uhrich. Carson Wentz a senior majoring in […] 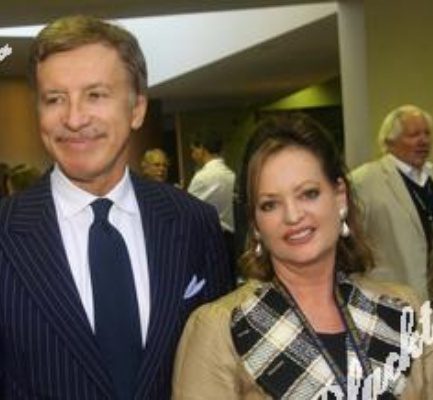 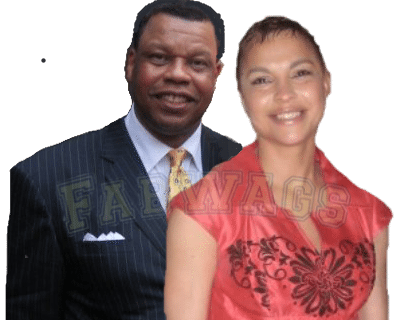 Leslie Jeter Leslie Jeter is the wife of former NFL lineman Gary Jeter, who spend 13 season in the NFL and played with the New York Giants, , Los Angeles Rams and the New England Patriots. Gary died at 61 years old, his wife Leslie Jeter and their daughters Ayisha, Denyse, Breana and Kayla from New […] 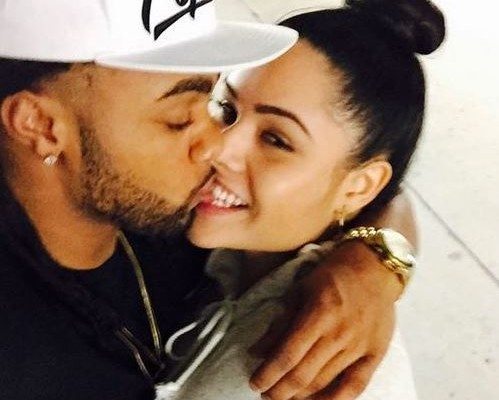 Tre Mason Tre Mason is dating a stunning girl named Natasha, he defended himself and his relationship with gal pal Natasha when he was outed by Meagan Marciante who said Tre Mason was sleeping  with her at the time time he was dating Natasha, Yikes!! Girlfriend Drama!! As if!!!! #1 football player Tre Mason and […]