You are here: Home / Archives for Red sox wags 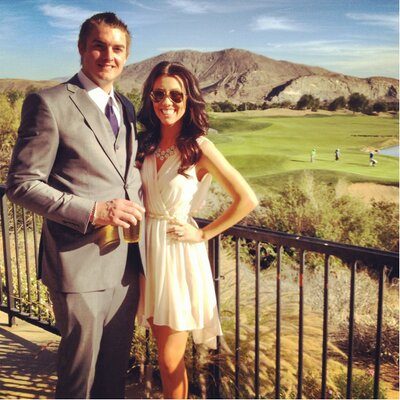 Cady Reed This lovely lady is Cady Reed; she is the beautiful wife of MLB player Addison Reed, the Californian pitcher for the Boston Red Sox. Prior to his trade this year, Reed played with the New York Mets.   Addison started playing baseball at Los Osos High School in Rancho Cucamonga, Cali; subsequently played at […] 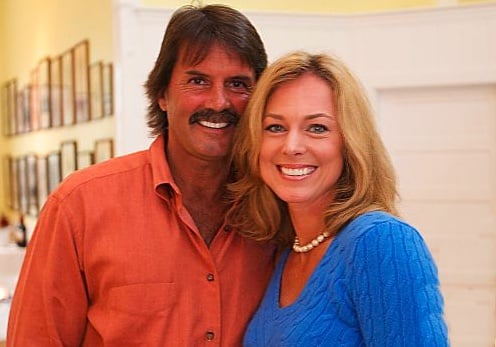 Jennifer Eckersley Meet Jennifer Eckersley; wife of Dennis Eckersley, the former MLB pitcher known as Eck. Mr.Eckersley  inducted into the Baseball Hall of Fame in 2004,  played with the Cubs, Athletics, Cardinals, Cleveland Indians and the Boston Red Sox. He later worked as a studio analyst on the NESN Network for the Red Sox. The […] 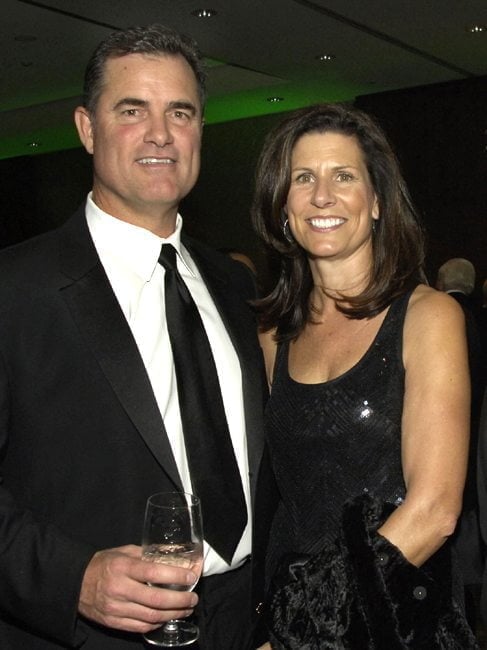 Sue Farrell Sue Farrell and John Farrell have known each other for over thirty years. They met while both were studying at Oklahoma State University. Although John did not finish college at the time, he returned later to get his degree. Sue graduated in 1983. This happy couple reside in Westlake, Ohio in the off […] 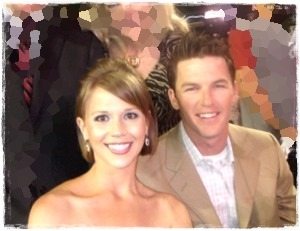 Meet Laura Drew, this beautiful MLB WAG is the gorgeous significant other of  the Major League Baseball player currently a shortstop player with the Boston Red Sox. 30-year-old Stephen Drew made  his MLB debut with the Arizona Diamondbacks on July 15, 2006, he was traded for Sean Jamieson to the Oakland Athletics in August, 2012 […]