You are here: Home / Archives for Reeva Steenkamp case 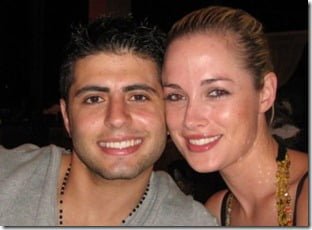 Warren Lahoud was Reeva Steenkamp’s boyfriend before she dated Oscar Pistorius, who is charged with her murder. Lahoud said he met Reeva two days before her death, for a coffee in innocent  circumstances. Pistorius reportedly interrupted the meeting, calling Reeva twice within twenty minutes during their meeting. Lahoud confirmed he and his ex-girlfriend had exchanged […]