You are here: Home / Archives for Ryan Fitzpatrick start of the season 2015 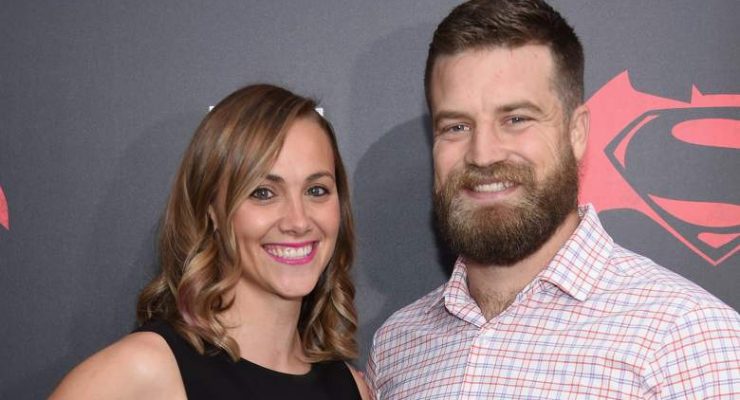 Liza Barber Meet Liza Barber aka Liza Fitzpatrick; she is the wife of NFL player Ryan Fitzpatrick. The talented veteran quarterback for the Miami Dolphins, who previously played for the Bengals, Houston Texans, Buffalo Bills, Rams and the Tampa Bay Buccaneers. Prior to the NFL, Ryan played college football at Harvard where he also met his […]