You are here: Home / Archives for Sabrina Parr espn 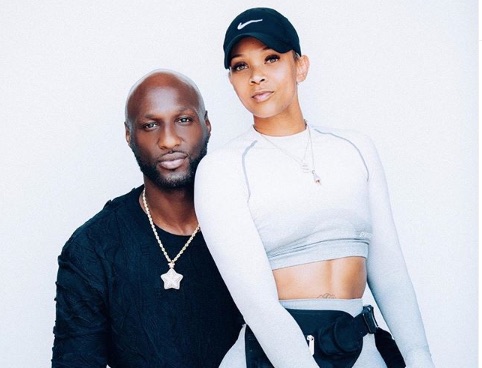 Sabrina Parr Meet the lovely Sabrina Parr; she is the new girlfriend of former NBA player Lamar Odom. 6’10” Lamar played forward with the Los Angeles Lakers from 2004 to 2011; he also played with the Miami Heat, Dallas Mavericks, and the Los Angeles Clippers, who initially selected him in the first round (4th overall) […]