You are here: Home / Archives for Stan Wawrinka new girlfriend 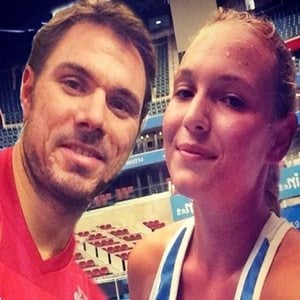 Donna Vekic Stan Wawrinka announced on Facebook he and wife Ilham Vuilloud have separated, but we are hearing rumours that Wawrinka has moved on to a much younger gal, exactly 12 years his junior, because Stan’s rumoured girlfriend could be Croatian tennis player Donna Vekic. “We have enjoyed ten fulfilling years, with all the ups […]