You are here: Home / Archives for Stephen Piscotty cardinals 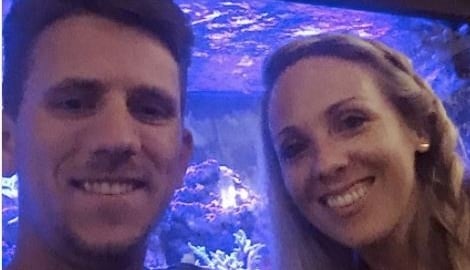 Carrie O’Neill Carrie O’Neill is the gorgeous blonde who is currently dating MLB player, Stephen Piscotty –a left fielder for the St. Louis Cardinals. Carrie’s MLB stud had a good year in 2015, after he made his major league debut that July and was also the Cardinals’ organization Player of the Year that season. Stephen […]